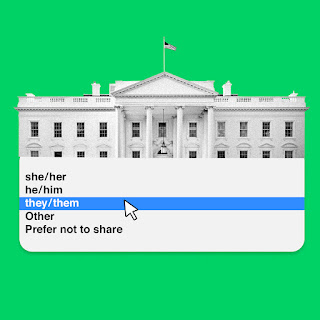 The Biden Administration is now allowing visitors of the White House website to choose their pronouns while offering gender neutral options.

The change came hours after Joe Biden was inaugurated as the 46th U.S. President, as part of the remastering of the website that is standard for new administrations.

The contact form for the White House now allows individuals to select their pronouns from she/her, he/her, he/him, they/them, other, or prefer not to share. Those who select “other” are able to write in their preferred pronouns.

Gender-neutral pronouns reduce biases that favour men, suggests study. A small but meaningful change on day one as the White House website now asks for your pronouns.

Following his victory presidential election, Biden promised to push for more protections for the LGBT community within his first 100 days in office. He has vowed to overturn Trump’s ban on transgender people serving in the U.S. military, while last night he signed an executive order preventing workplace discrimination due to sexual orientation or gender identity. 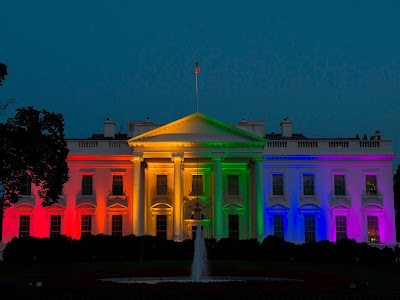