At least 20 million adults in the U.S. identify as LGBTQ 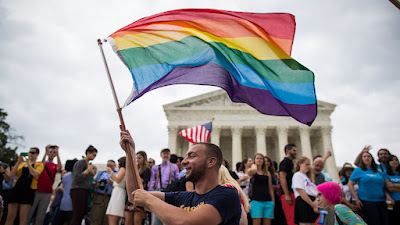 At least 20 million adults in the United States identify as LGBTQ, according to a recent report from the Human Rights Campaign (HRC) Foundation.

HRC reported that 8% of respondents to the United States Census Bureau’s Household Pulse Survey said they identified as LGBTQ, with an additional 2% saying their sexual orientation is something other than gay, lesbian, bisexual, or straight.

The Household Pulse Survey also indicates that over 2 million adults (more than 1% of adults in the country) could identify as transgender, with an additional 2% of respondents saying they do not identify with either cisgender or transgender.

This marks the first time the Census Bureau has asked about sexual and gender identity in a survey. While the survey reported numbers much higher than have been previously estimated, HRC says it is likely still an underestimate of the true size of the nation’s LGBTQ community. 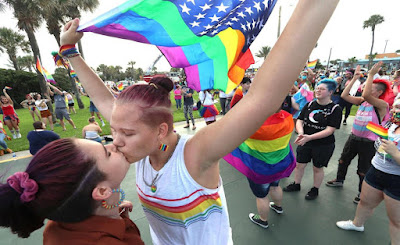