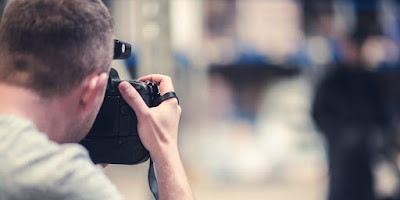 Carpenter sued the state for violating her First and 14th Amendment rights after being asked to photograph same-sex couples.

"Just as the government cannot compel a lesbian baker to create a cake condemning same-sex marriage or an atheist playwright to wax positively about God, New York cannot force Emilee to convey messages she objects to,” the lawsuit said.

Carpenter and ADF announced that they would appeal. 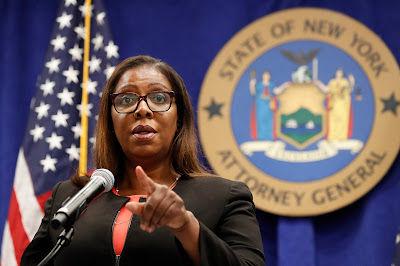