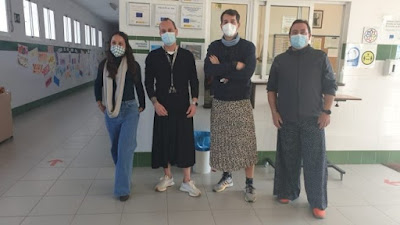 The 11-year-old student had been subjected to constant verbal humiliation by some of her classmates. Some students did not even allow him to continue entering the boys’ bathroom.

“He began to receive verbal harassment and humiliation from a dozen colleagues,” said Joaquín Hernández, the school principal.

The level of bullying was so high that the teachers assured that the child’s academic performance decreased considerably.

For this reason, the school principal took the initiative to attend the place with painted nails and wearing a skirt. This decision was joined by the other teachers on the educational campus and also other students who showed their support for the student.

In addition, from school they launched the campaign ‘I am not your joke’ on social networks in which they stated: “You do not choose sexuality or gender identity; you are born with one. You choose not to express it and live bitterly, or to express it and be attacked. Unfortunately, the options that exist in the society we live in are: live bitter or be attacked“, they added. 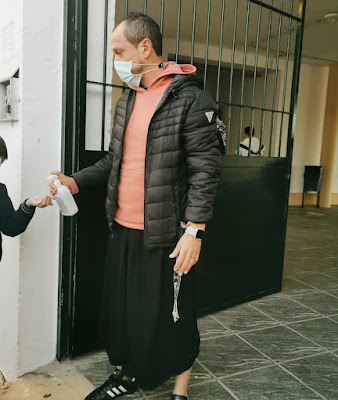