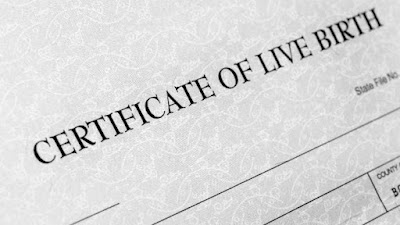 After four years of debate, New Zealand unanimously passed a self-ID bill for trans people, voting in favour of inclusivity and against discrimination.

The self-ID bill was introduced in 2018, and was finally passed by New Zealand’s parliament after its third reading. It will remove the requirement for medical intervention to change legal gender marker in favour of a statutory declaration.

The changes will come into force in 18 months time, allowing for consultation with the LGBTQ community on how the process should work, how young people can access correct gender markers, and how to be inclusive of non-binary people and different cultures.

Lagging shamefully behind New Zealand, in the UK, self-ID for trans folk seems like a distant dream. While the Tory government conducted research as far back as 2018 showing broad public support for reform of the gender recognition, under Boris Johnson, the government announced last year that it was scrapping plans for reform completely. 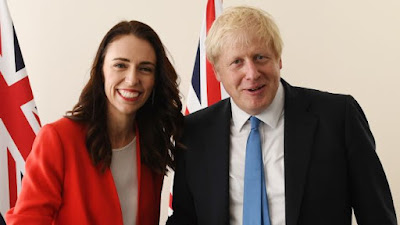