When Harry met Santa, in Norway 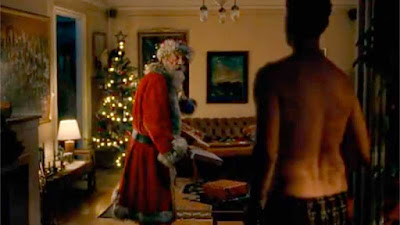 The Christmas commercial from the Norwegian Postal Service (Posten Norge) is totally outstanding.

The four-minute video, titled “When Harry Met Santa,” shows the development of the relationship between Harry, a lonely Norwegian man albeit with a loving family, and Santa Claus, over several Christmasses.

Each year, the two men get to know each other a little better, but the problem is Santa can only visit on one day every year. Santa finally calls on Posten for help delivering Christmas gifts, allowing him to spend more time with Harry. The two men finally share a kiss.