You can support LGBTQ Ukrainians 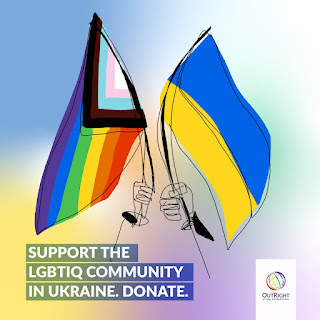 Vladimir Putin launched a military attack against Ukraine, leaving most citizens in the country fearful of the future, especially the members of the LGBTQ community.

Besides, the fanatic anti-gay leader of Chechnya, Ramzan Kadyrov, an ally of Russian President, said that 12,000 Chechen fighters had been deployed to Ukraine, to take large cities, including the capital Kyiv.

OutRight Action International has launched a fundraiser to help LGBTQ people in Ukraine impacted by Russia’s invasion. The money will be channelled to LGBTQ groups in Ukraine and nearby countries to provide shelter and support.

Donations to OutRight Action International’s fundraiser for Ukraine can be made here. 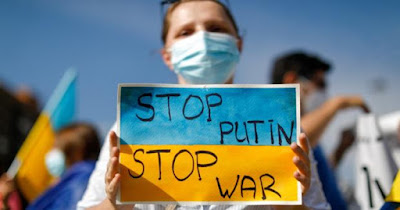