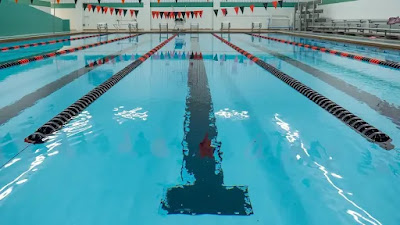 An effective ban on trans women competing in elite women’s swimming events has been roundly criticised.

Swimming’s world governing body, the International Swimming Federation’s (FINA), voted to adopt a new policy ruling out most, if not all trans women from competing in women’s competitions.

FINA’s new policy dictates that trans women who wish to compete must “have not experienced any part of male puberty beyond tanner stage 2, or before age 12, whichever is later”. Trans women will be free to compete in a new, unspecified “open” category.

The international water sports committee passed the 34-page policy during an extraordinary general congress in Budapest, with 71 per cent of its of 152 members backing it. It was described as “only a first step towards full inclusion” for trans athletes, despite being entirely focused on their exclusion.

Chris Mosier, a trans man who in 2020 became the first out trans athlete to complete an Olympics trial in their true gender, said the policy’s age threshold is “outrageous”.

Swimmer and trans activist Schuyler Bailar called the policy “transphobic”, noting that the age limit effectively excludes all trans women and girls in the US.

There are no reasons to ban trans women from sports, according to science and experts. 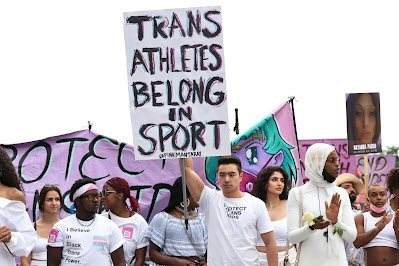