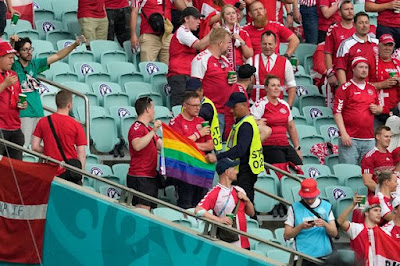 World Cup fans have been warned they could face up jail for waving rainbow flags during the tournament in Qatar.

As a country with some of the most archaic laws in the world, Qatar is known for their law of homosexuality as an illegal activity. According to the country's official laws, being homosexual in Qatar can be punished with 3 years in prison and sometimes even the death penalty.

With the World Cup right around the corner, many rumors started emerging in the wake of this celebration regarding the LGBTQ community. This community has many football fans and they will definitely want to attend the World Cup in Qatar, but they also want to make a statement with their visit to a country with such strict laws against a minority.

According to multiple reports, the country allegedly threatened to punish with prison sentences to people who decided to wave the LGBTQ flag in public. FIFA already assured flags of any color will be allowed inside stadiums in the country. Qatar is one of the most difficult places to live or visit for members ofthe LGBTQ community, which is why suggesting they don't wave these flags is a the best idea.

As one of the most opressed minorities in the world, the LGBTQ community has always fought for their rights to express themselves. This opportunity to attend the FIFA World Cup in a country where free sexual expression is forbidden by the law, is one that many won't want to pass. We can definitely expect some people protesting these archaic laws and possibly get in trouble with the police force within the country. 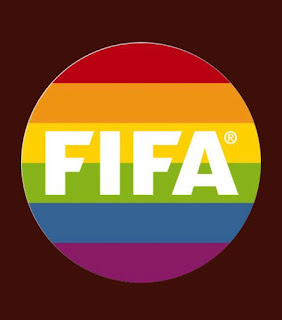 We hope that FIFA doesnot accept this