There are no reasons to ban trans women from sports, according to science and experts 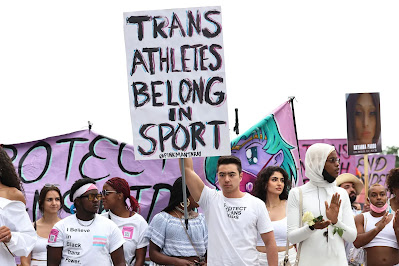 The vexing debate over trans people kicking a ball or running for a few seconds has increasingly engulfed the minds of lawmakers and pundits.

Yet while research is still scant on the area, advocacy groups and many sports governing bodies generally agree that trans people playing sports is a non-issue.

After all, sport is unfair. Some athletes have natural advantages, such as height, while others have access to better coaching and resources.

For the most part, trans women need to undergo hormone therapy for at least one year to complete. Even then, testosterone, long associated with strength, isn’t even the reason for some performance differences in the first place, studies have suggested.

In this way, last year, the International Olympic Committee released new guidelines that said there is no need for trans women to lower their testosterone to compete against cisgender women.

Doctors, academics, and sports psychologists, meanwhile, told that such bans balloon an apparent problem that doesn’t exist and, in doing so, foster division within sports. They stress that sex can greatly vary women person to person, there is no one way a women’s body can be.

Many who rally to ban trans athletes shout that gender is defined by biological sex. But scientists have long said that biological sex isn’t so straightforward and there is no single biological factor that defines a person’s sex. 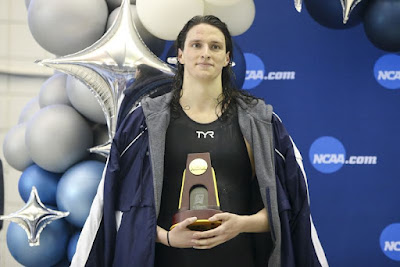