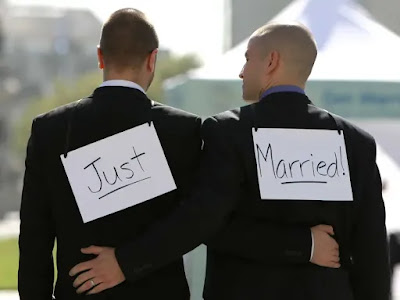 The debate over whether businesses can be forced to provide goods and services for gay weddings will return to the U.S. Supreme Court in an upcoming case.

In her petition to the Supreme Court, Smith says she is not refusing to serve LGBT customers. Rather, she "cannot create websites that promote messages contrary to her faith, such as messages that condone violence or promote sexual immorality, abortion, or same-sex marriage."

Historically, the Supreme Court has limited the government's ability to compel a private business to transmit a message it finds objectionable. A book publisher, T-shirt printer, or social media platform generally cannot be forced to print or host messages that support or oppose any particular cause or policy. Smith argues that the same logic should apply in her case.

But the U.S. Court of Appeals for the 10th Circuit ruled that Colorado could legally require her to design and host sites for gay weddings and prohibit her from putting a message on her website stating that her religious beliefs prevent her from supporting gay marriage with her services.

The Supreme Court appears ready to tangle with the underlying issue in 303 Creative v. Elenis: "whether applying a public-accommodation law to compel an artist to speak or stay silent violates the Free Speech Clause of the First Amendment."

President Joe Biden recently warned that the U.S. Supreme Court could target gay marriage next if it overturns abortion rights. We will see what happens. 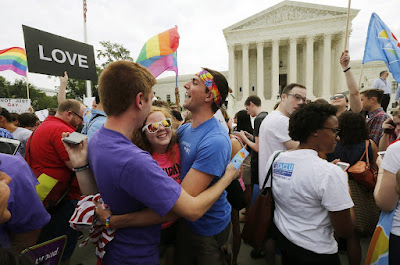 Supreme Court ruled in 2015 in favor of same-sex marriage