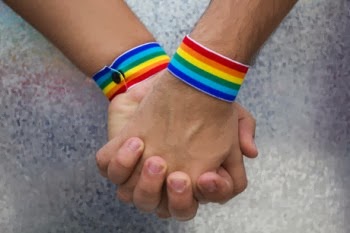 Over 70,000 people at the Sydney Mardi Gras Fair Day held hands in a message of support to LGBT people in Russia who are having their freedom of expression and assembly violated by Russian authorities.

The event was a partnership between the Sydney Gay and Lesbian Mardi Gras and the Asia Pacific Gay and Lesbian International Sports Association (GLISA-AP) in order to stage a mass photo of people holding hands to voice their unity with the LGBT community in Russia.

Besides LGBT people's bad situation in Russia, the speeches during the hand holding event also mentioned the plight of LGBT in Nigeria, Uganda, Iran and Saudi Arabia. 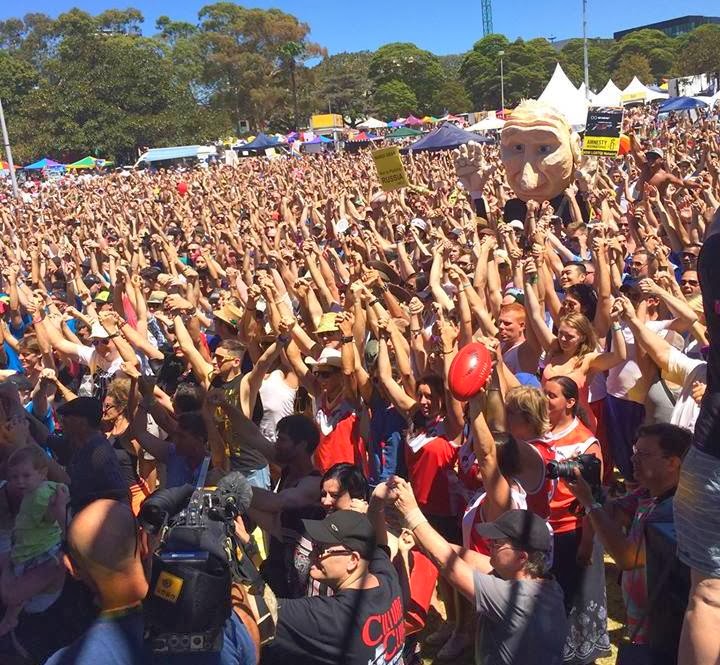