An official representative of Norway will attend Sochi with his husband 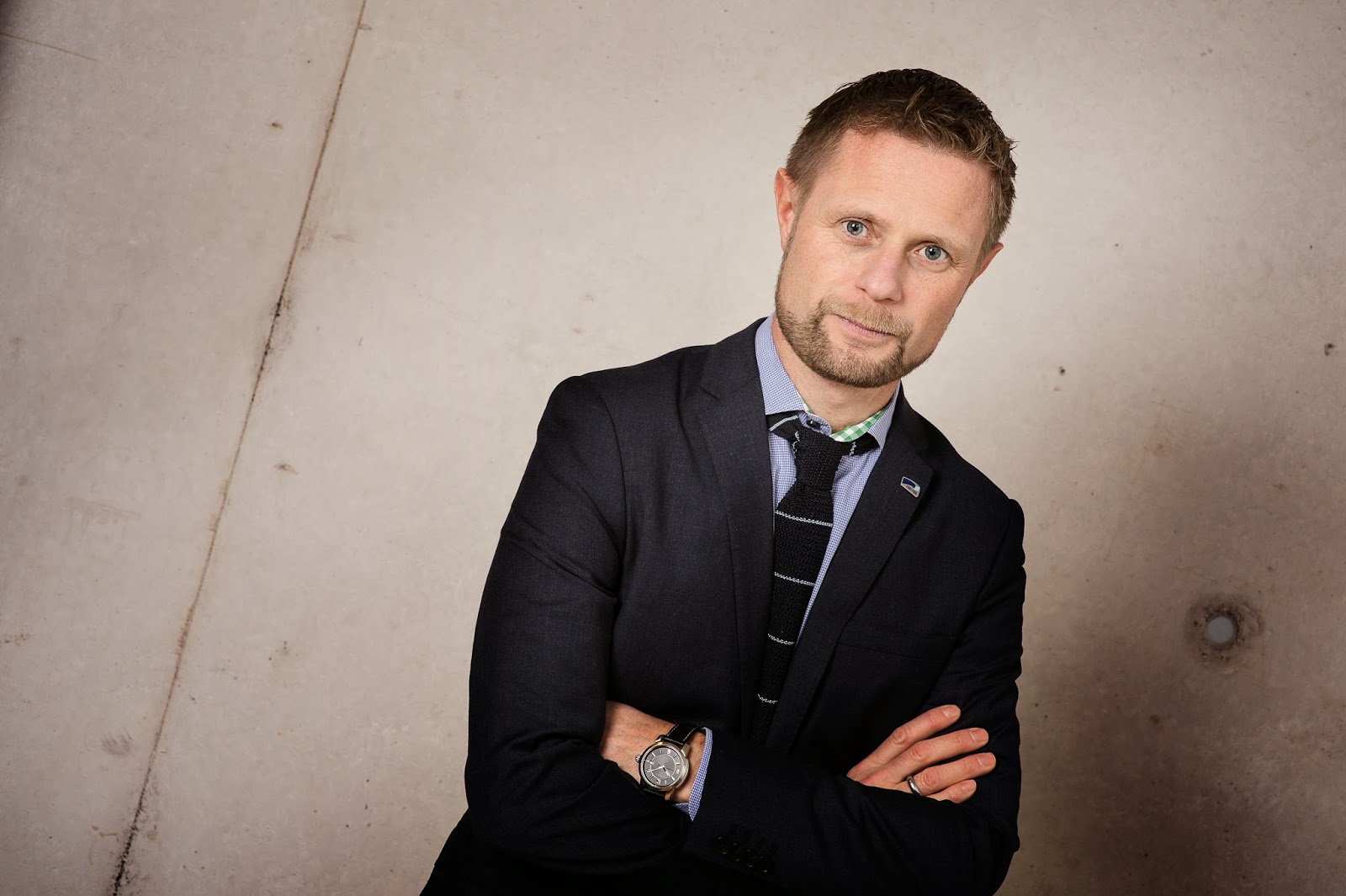 Bent Høie, Norwegian Minister of Health and Care Services, and the official representative for Norway at the Paralympics, has said he will take his husband to Sochi's Olympics Games, because it's common for cabinet officials to travel with their spouses on such an official visit.

He added: "Having said that, everyone understands what two married men think about gay rights".

Norway’s Minister will be making a stand by taking his husband to Sochi. However, US President Barack Obama will not attend the Games, although the US delegation includes three openly gay athletes. In the same line, French President Francois Hollande and UK Prime Minister David Cameron won't travel to Russia for Winter Olympics.

Norway is one of the most gay friendly countries in the world and a great example of equal rights. 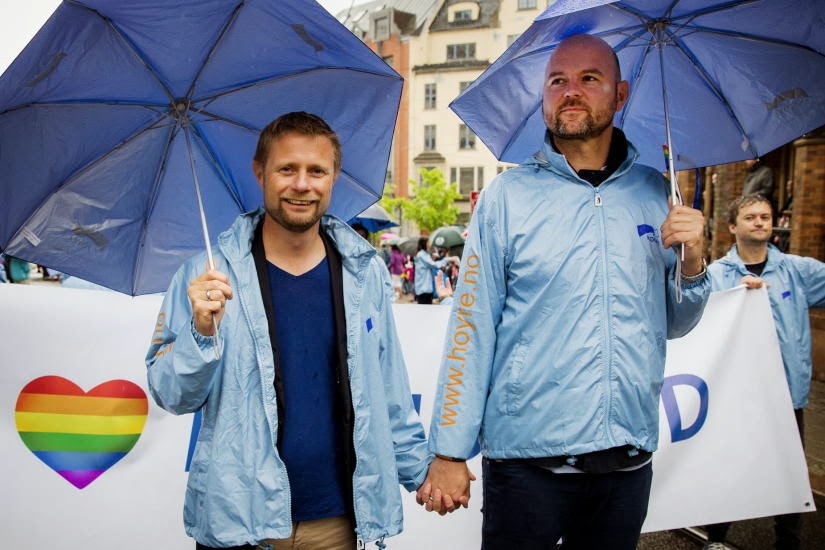 Høie and his husband at Oslo Pride last June