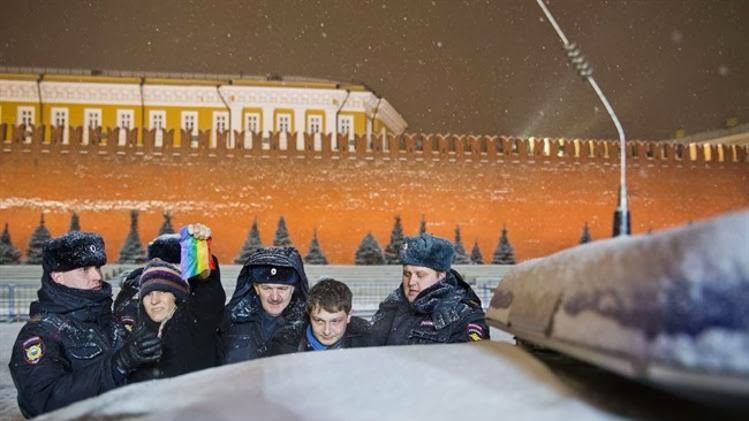 In St. Petersburg, four activists were detained after unfurling a banner quoting the Olympic Charter's ban on any form of discrimination.

In all cases, the protesters were quickly rounded up by police, arrested and moved to police station.

Russian authorities have refused to comment, while IOC turns a blind eye. 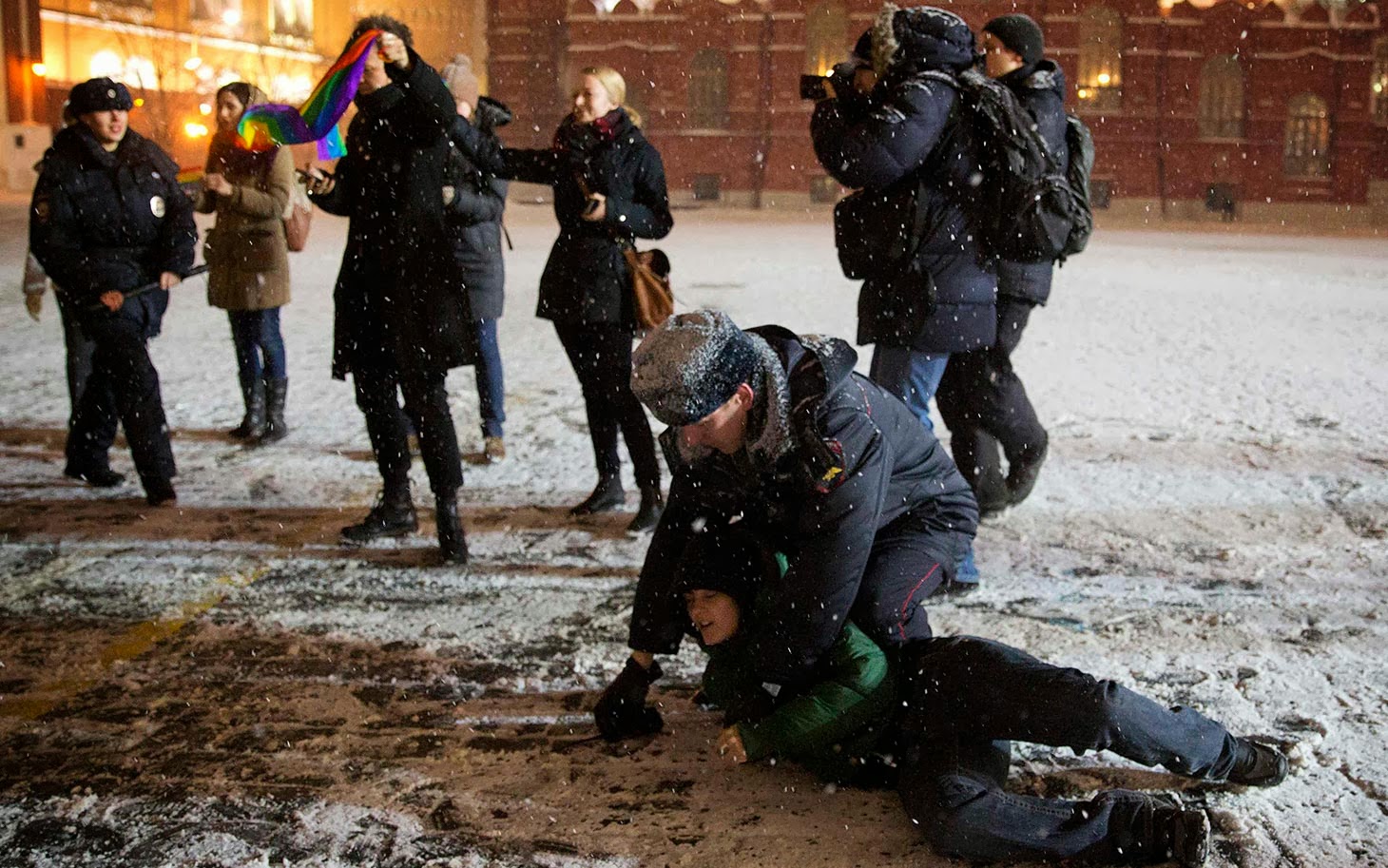 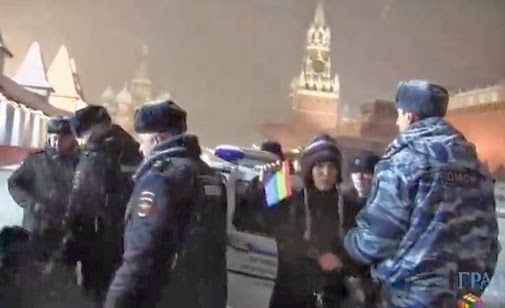 There is always more police than protesters