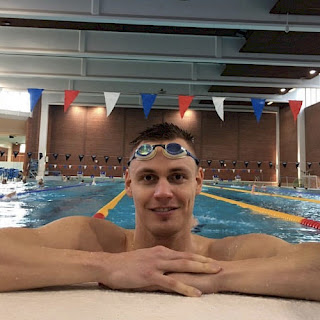 Finnish Olympic swimmer Ari-Pekka Liukkonen has come out of the closet as gay. He is the first Finnish athlete to come out while still active in his sport.

Liukkonen has chose to publicly reveal his own sexuality in hopes of raising awareness of the anti-gay legislation passed in Russia last summer. He said: "I wanted to start a broader discussion in connection with Sochi, because it’s sad that the legislation in Russia restricts the human rights of young people and others".

The Finnish swimmer competed at the 2012 London Olympics and won bronze at the last European Championships. Now, he's training for the 2016 Rio Olympic Games, aiming for a gold in the 50 meter freestyle.

Equality at the Sochi Games! 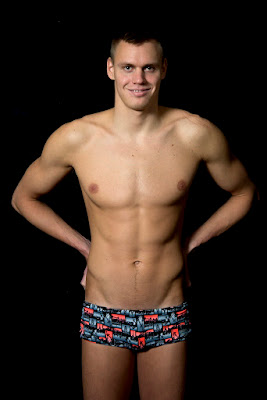