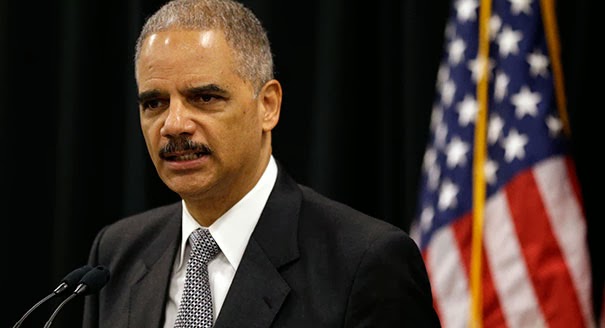 The U.S. Justice Department will extend more federal protections to same-sex married couples, even those living in states where gay marriage is not legalized.

Attorney General Eric Holder announced the new rules will constitute a wide variety of changes, and he will report government lawyers to treat same-sex couples and opposite-sex couples equally in federal courts.

Holder said: "In every courthouse, in every proceeding and in every place where a member of the Department of Justice stands on behalf of the United States, they will strive to ensure that same-sex marriages receive the same privileges, protections and rights as opposite-sex marriages".

Obama administration is working to level the playing field for married same-sex couples so that they have as many of the same rights as male-female spouses. Currently in U.S, the marital status is affected by approximately 1,100 laws and statutes.

Obama administration has a long road ahead. 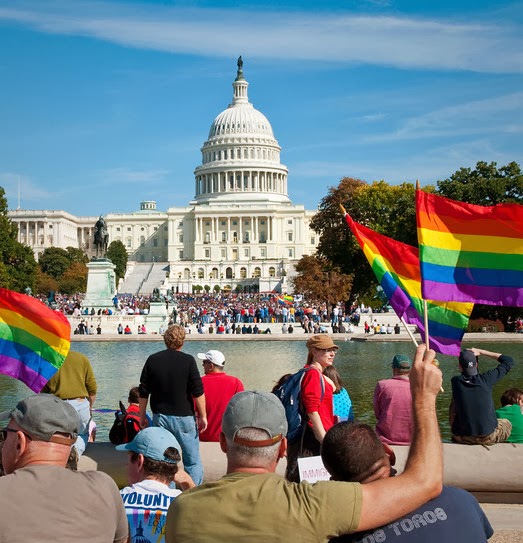