Gay Cure Therapy will be Banned in Washington State 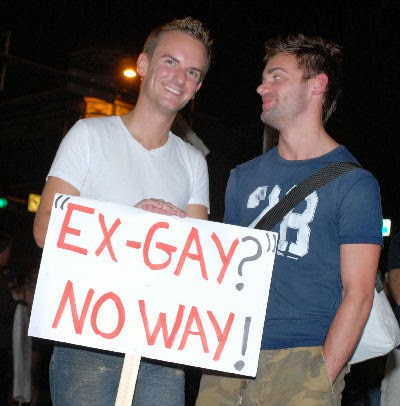 Therapists who attempt to "cure" gay teens could be charged with unprofessional conduct under a new bill in Washington state. The bill would ban doctors and licensed therapists from the practice on people under the age of 18.

Heated testimony took place around the bill this week as arguments were heard by a Senate committee. Many of those who spoke at the committee were those who had unsuccessfully attempted the therapy

In 2012, had been welcomed California Governor Jerry Brown’s decision to ban teenagers from accessing treatments that seek to reject an LGBT identity. In the same line, New Jersey Governor, Chris Christie, also last year signed into law a ban on gay conversion therapy for those under 18 years of age.

The decision hasn't been adopted, but if the bill passes soon, we won't heard more about "sexual orientation change efforts" or "reparative therapy" in Washington state. 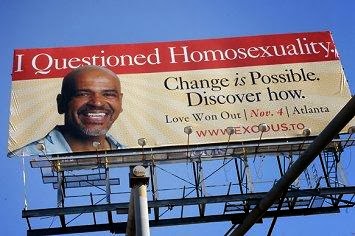 Some still believe today that homosexuality is a curable disease