College football star Michael Sam, a defensive lineman for the University of Missouri, told the New York Times that he is openly gay.

The first team All-American, and probable high pick in the National Football League draft, told he came out to his teammates this past August. "I am an openly, proud gay man", he said.

"I understand how big this is. It's a big deal. No one has done this before. And it's kind of a nervous process, but I know what I want to be... I want to be a football player in the NFL", he added.

Sam also said: "I told my mom and dad last week, and they just pretty much said, 'We knew and we love you and support you'. I'm their baby boy. I'm the first to go to college. I'm the first to graduate college. Something like this is just another milestone... And I love my hometown. I think when this story breaks, I think they're just going to love me even more for who I am".

The NFL released a statement: "We admire Michael Sam's honesty and courage. Michael is a football player. Any player with ability and determination can succeed in the NFL. We look forward towelcoming and supporting Michael Sam in 2014".

And the University of Missouri posted this on Twitter: 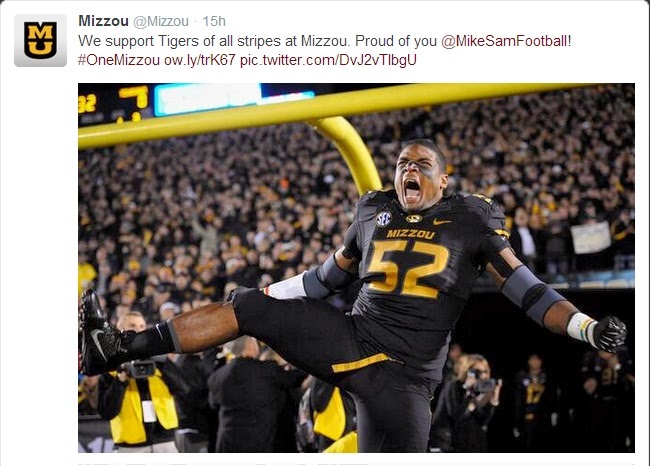 Michelle Obama has also tweeted her support for him:

Proud of you Michael, you have won the most important match! 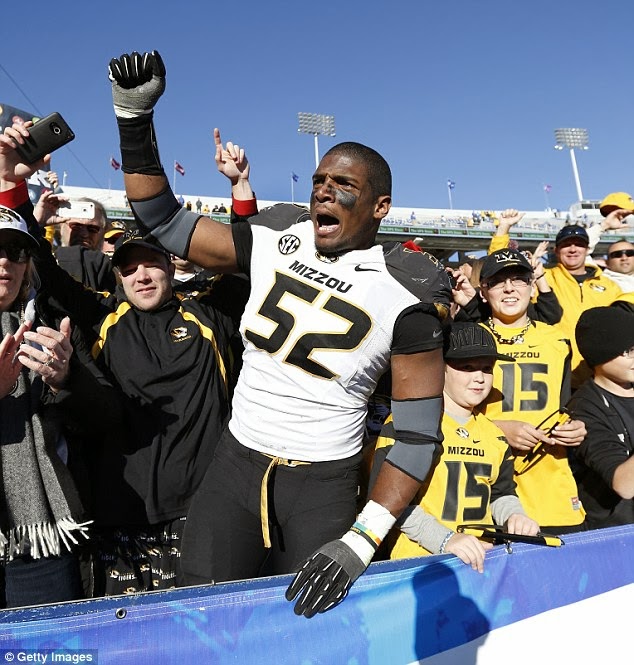 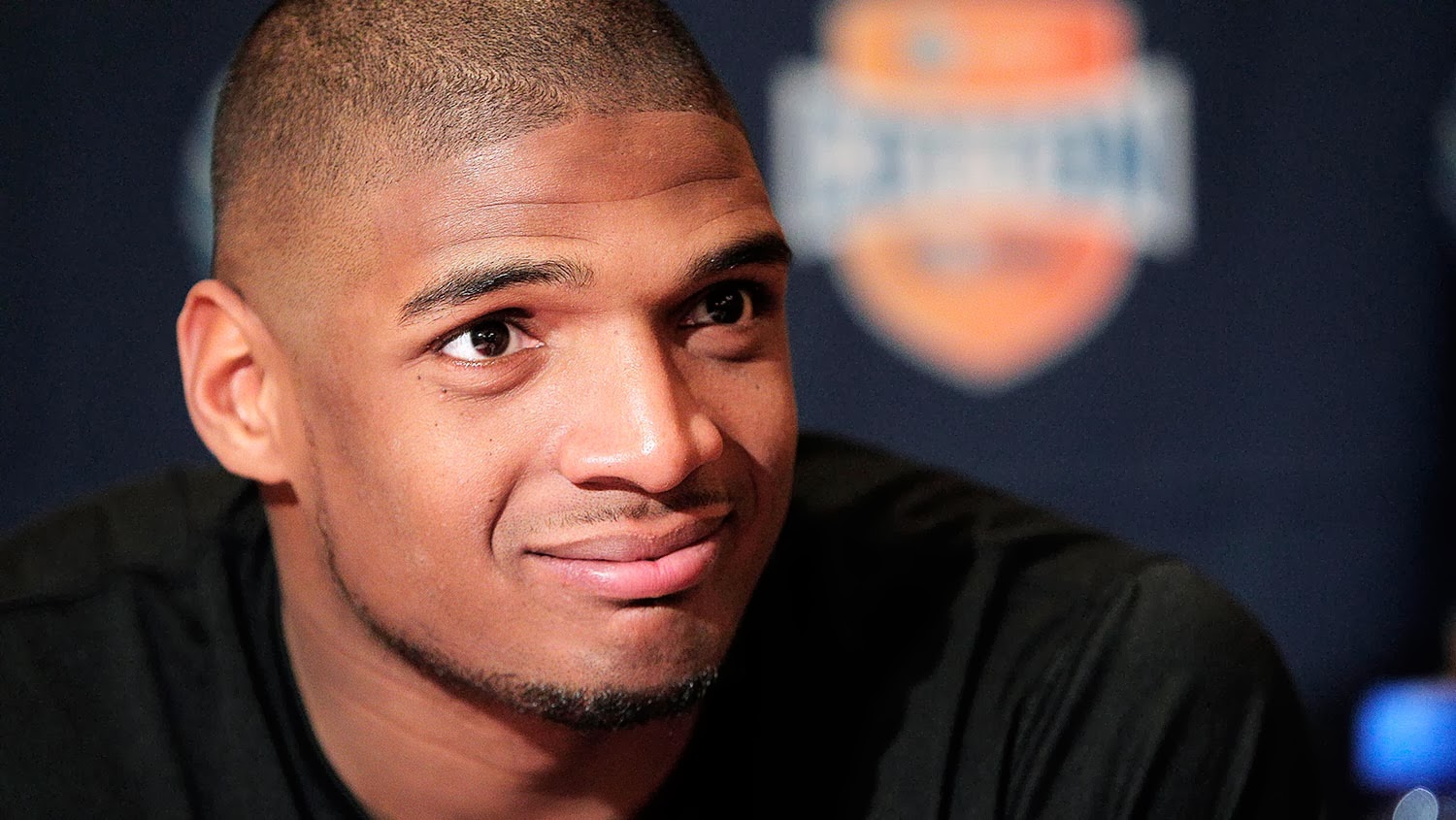