Statement from European Union Diplomats on Anti-Gay Law in Uganda 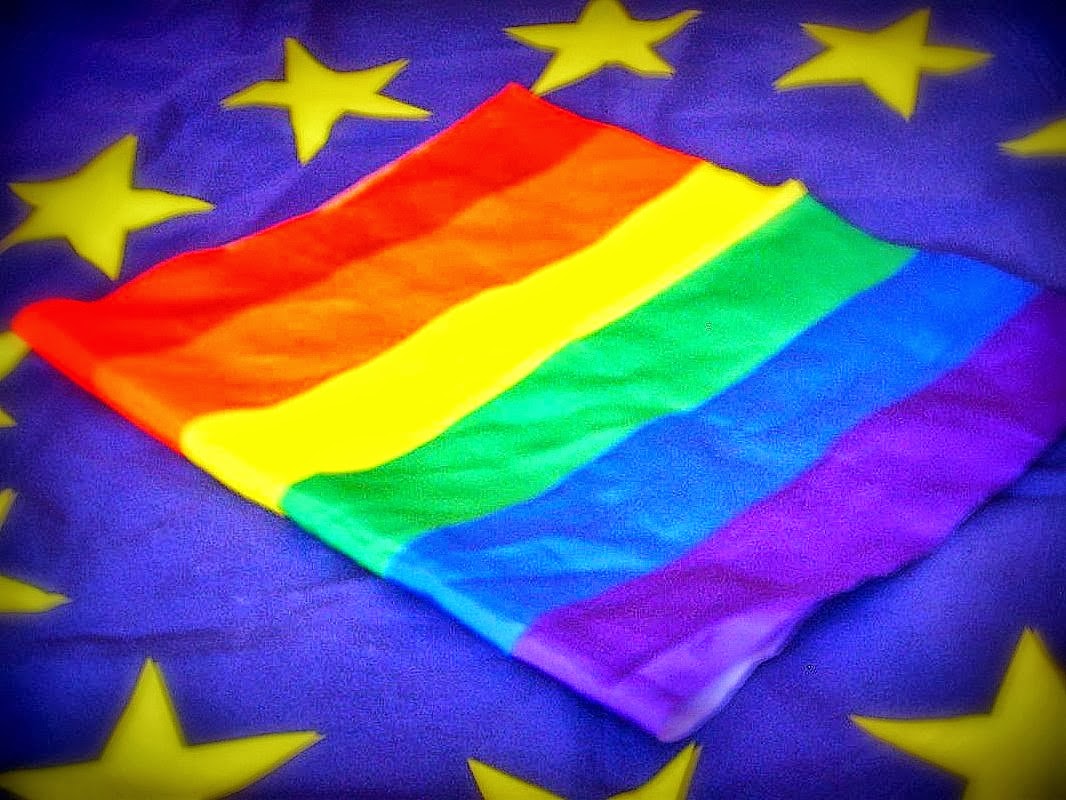 We, the undersigned, are deeply concerned and disappointed about the enactment of the Anti-Gay Bill  in Uganda.

We strongly believe that all humans share common indivisible rights. The Anti-Gay Law contradicts this universal principle and the Ugandan Commitment to protect the basic human rights of all of its citizens.

We would like to remind the Government of Uganda of its constitutional and international human rights obligations. Having ratified the African Charter of Human and Peoples' Rights, as well as the International Covenant on Civil and Political Rights, Uganda is obliged to guarantee the human rights infringed by the Anti-Gay Law .