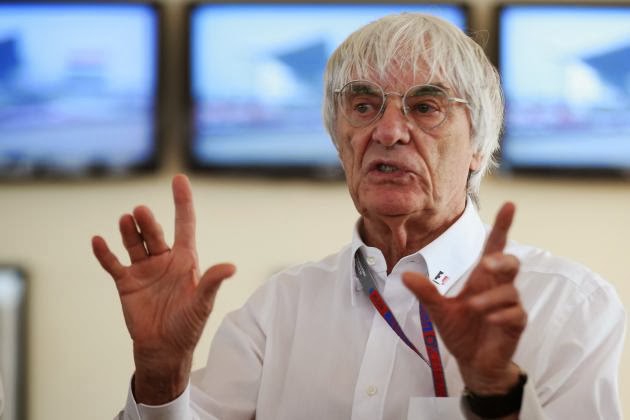 Formula One boss Bernie Ecclestone is completely agrees with Vladimir Putin’s stance on gay rights, and he supports his controversial anti-gay propaganda law.

Ecclestone said that Putin "hasn’t said he doesn’t agree with homosexuality, just that he doesn’t want these things publicised to an audience under the age of 18. I completely agree with those sentiments and if you took a world census you’d find 90% of the world agree with it as well".

And he added: "I’ve great admiration for him and his courage to say what he says…It may upset a few people, but that’s how the world is. It’s how he sees the world and I think he’s completely right".

Besides, the 83-year old British magnate doesn't think the Russian laws against LGBT rigths violate the spirit of the Olympics currently underway in Sochi. 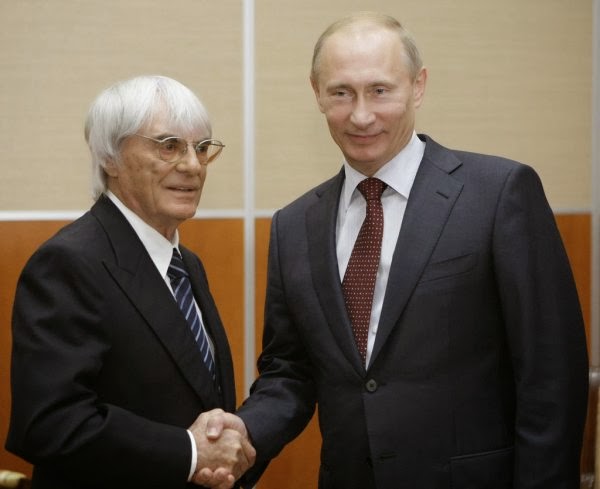