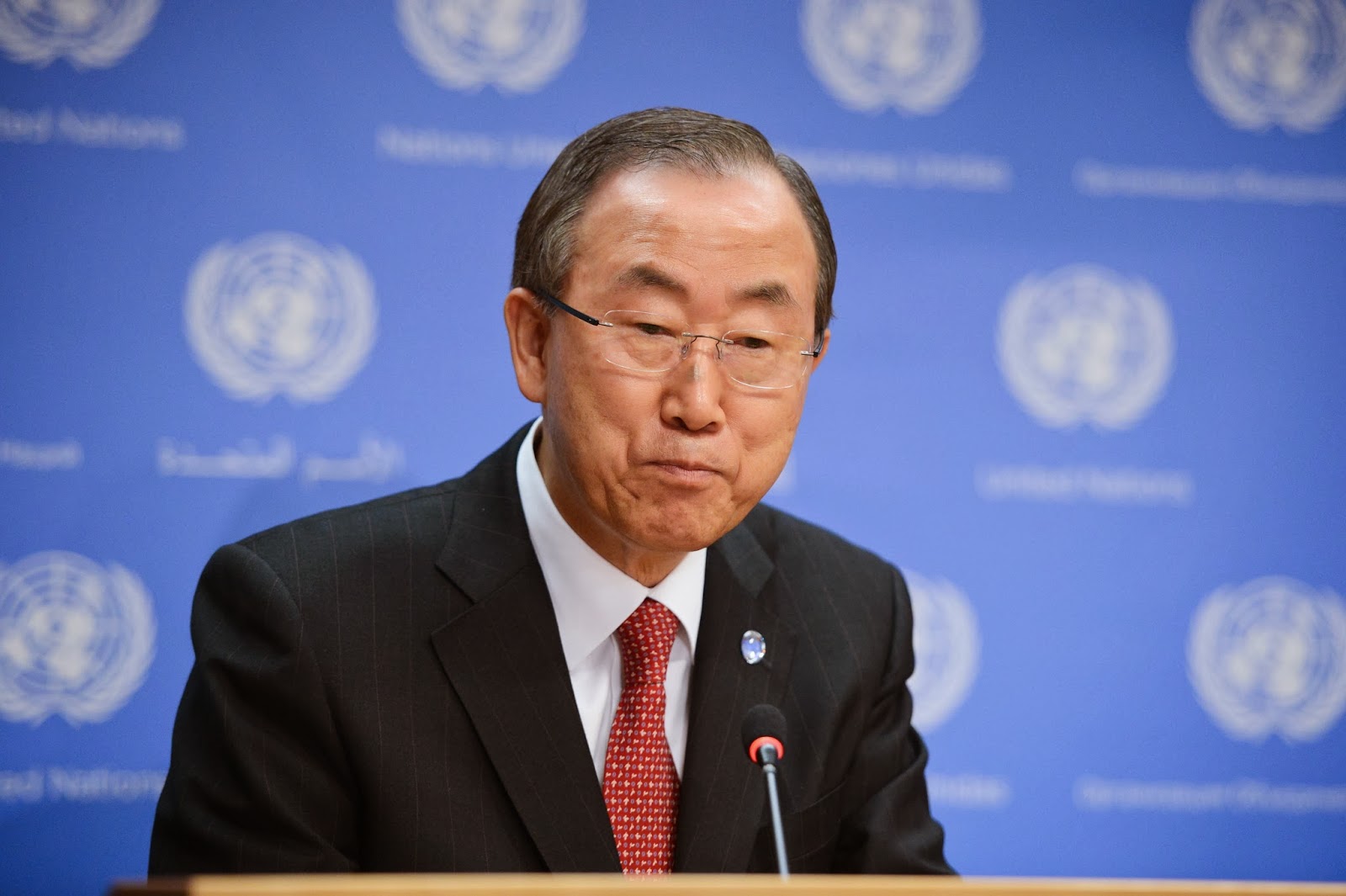 The opening ceremony for the 2014 Sochi Winter Olympics is scheduled for today Friday, February 7th.

Preceding the opening of Sochi Olympics, in a speech before the International Olympic Committee, the U.N. Secretary General Ban Ki-Moon has condemned homophobia and advocated for an end to worldwide LGBT discrimination and prejudice, particularly in the arena of sport.

Ban Ki-Moon has said: "Many professional athletes, gay and straight, are speaking out against prejudice". And he added: "We must all raise our voices against attacks on lesbian, gay, bisexual, transgender, or intersex people. We must oppose the arrests, imprisonments and discriminatory restrictions they face".

Moon also said: "The United Nations stands strongly behind our own "free and equal" campaign, and I look forward to working with the IOC, governments and other partners around the world to build societies of equality and tolerance. Hatred of any kind must have no place in the 21st century".

6,000 athletes will be competing in Sochi, and here are the six known openly gay athletes who will join them:

At Sochi and worldwide, everyone is equal! 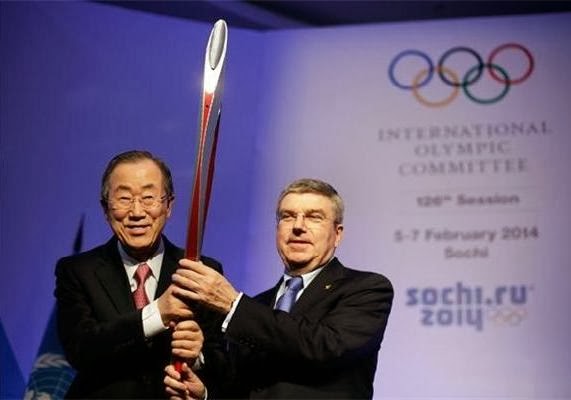 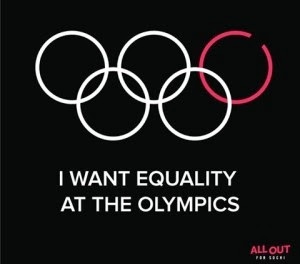