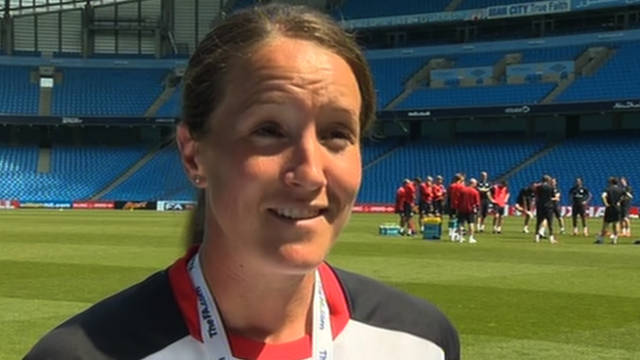 Casey Stoney, the head of the England women's football team, announced the team would not attend next Russia and Qatar sport events because gay people are not welcome in those countries. Stoney affirmed they would boycott the upcoming Russia and Qatar World Cups because LGBT people are discriminated there.

Recently, Stoney revealed she is gay to BBC Radio 5Live, as part of a special feature on homophobia in football. She said she was inspired to tell her story following the positive response diver Tom Daley received when he came out late last year.

Activists for LGBT rights said they were deeply concerned by FIFA’s decision to award the 2018 and 2022 World Cups to Russia and Qatar respectively, countries openly opposed to homosexuality. 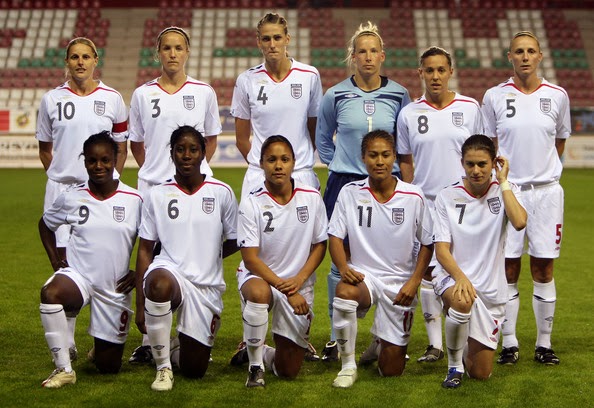