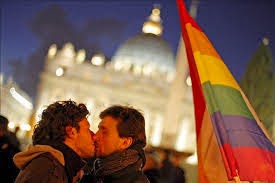 A recent worldwide poll has found that close to one-in-four Spanish Catholics would like their church to start marrying same-sex couples as part of a global snapshot of where ordinary Catholics stand on social issues.

Specifically, the 43% said they believed the Catholic Church should allow same-sex couples to wed, and the 64% who said they supported civil same-sex marriages.

Then, the poll shows that a growing number of Spanish Catholics think Catholic Church should marry gay couples, and puts Spain leading the way in the developed and developing countries with an important Catholic community in favour of marriage equality.

The polling comes as the Vatican is itself seeking the views of ordinary Catholics on social issues in a consultation process which will examine, amongst other things, the church’s approach to same-sex relationships. 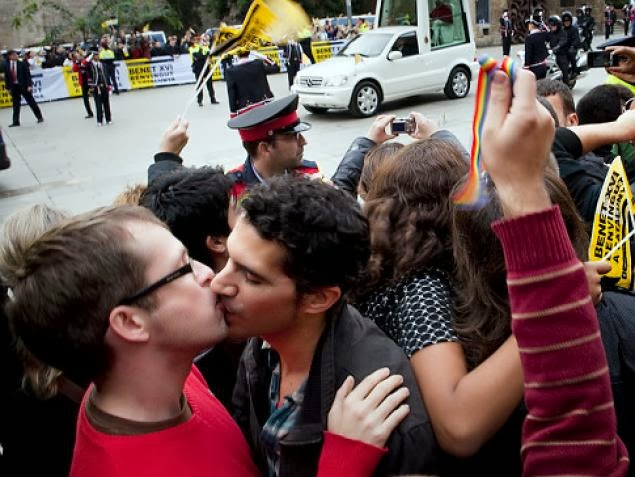