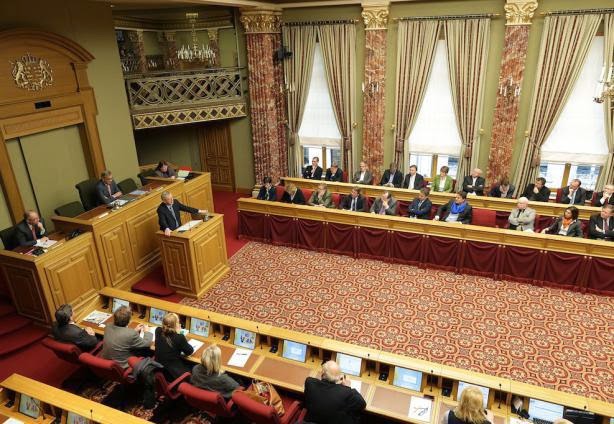 The tiny European country's parliament has passed a bill which is expected to be voted before summer. The vote will also come at a time when the country has an openly gay Prime Minister, Xavier Bettel, and Deputy Prime Minister, Etienne Schneider, serving at the same time. 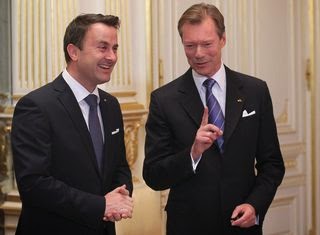