Lady Gaga continued her trend of support by hosting a gay marriage proposal on-stage during her concert in Manchester.
After getting her heel un-stuck from her latex outfit, she called her friend Jay up on stage and telling Jay's boyfriend Shaun that he might have a question for him.
And then the crowd went berserk. All of them could see the marriage proposal between both guys and enjoyed with that romantic moment.
In any case, Lady Gaga has showed herself as a big supporter of the LGBT community one more time. 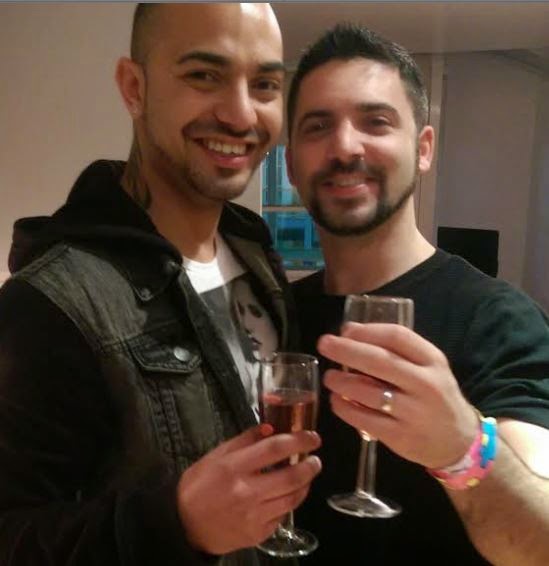