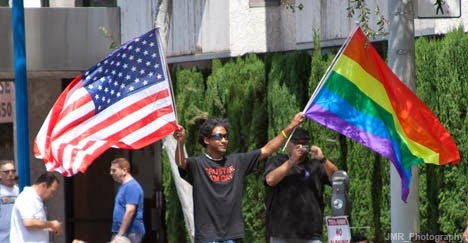 On Monday, the Supreme Court of U.S. declined to hear appeals from give five states that were challenging lower court rulings legalizing same-sex marriage. By doing so, same-sex marriage is now legal in Indiana, Utah, Oklahoma, Virginia and Wisconsin. And incredibly, the ruling sets the stage for legalization in six other states.

The High Court has made history in the United States, with three in five Americans soon able to say they live in states that believe in equal marriage for all. The total population of all 30 states is about 190 million, this means just over 60% of the U.S. population now lives in a state where same-sex marriage is legal, or will soon be legal.

Following the Supreme Court's historic decision, LGBTI people are ever more hopeful that full equality across the country is coming. 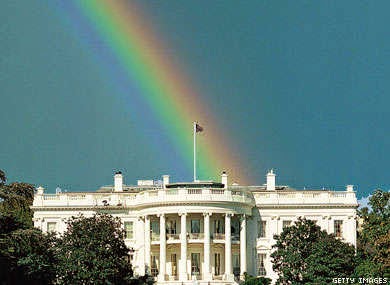 Proud of being gay in Washington D.C. 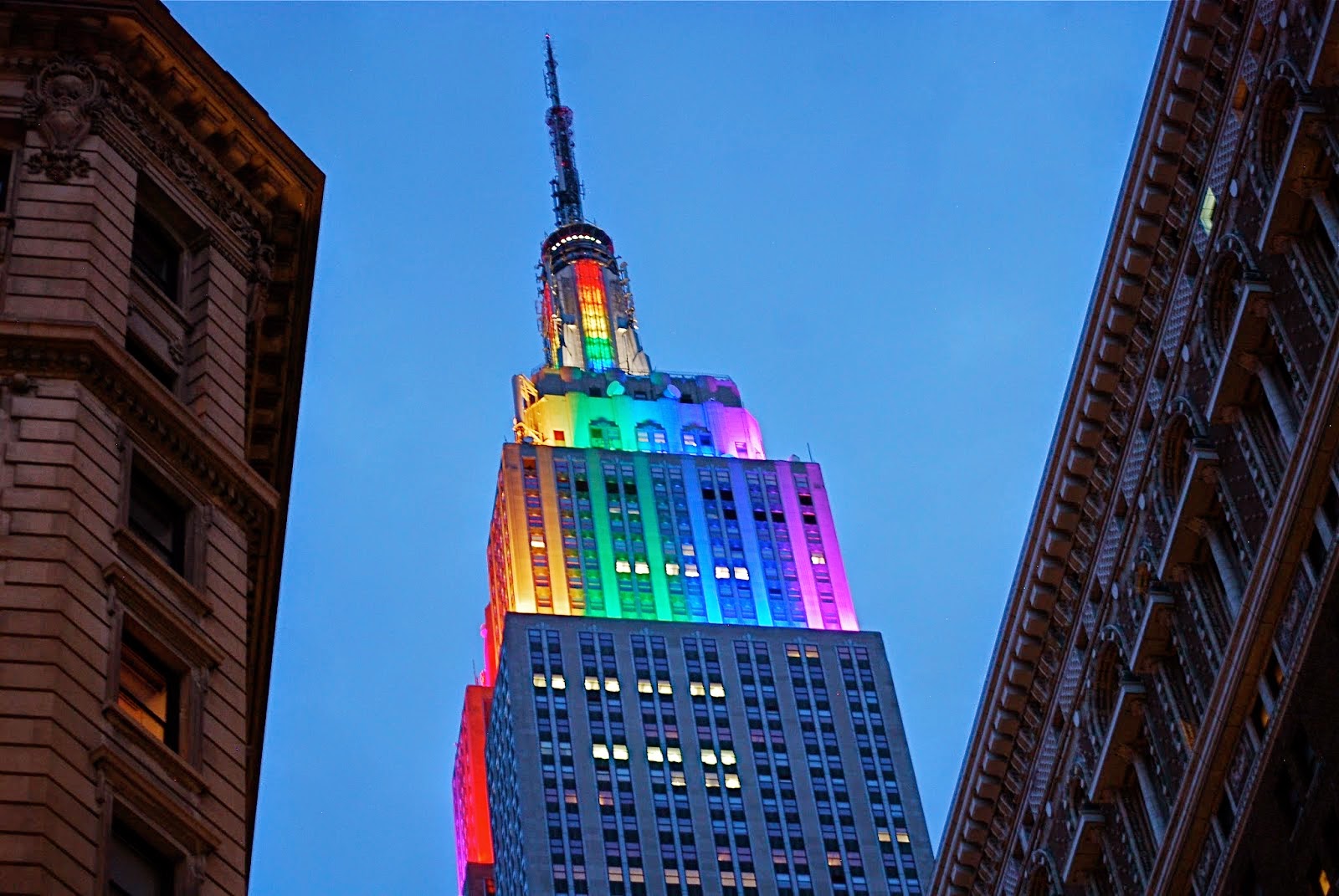 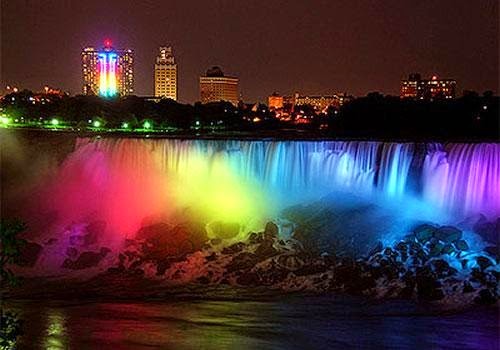 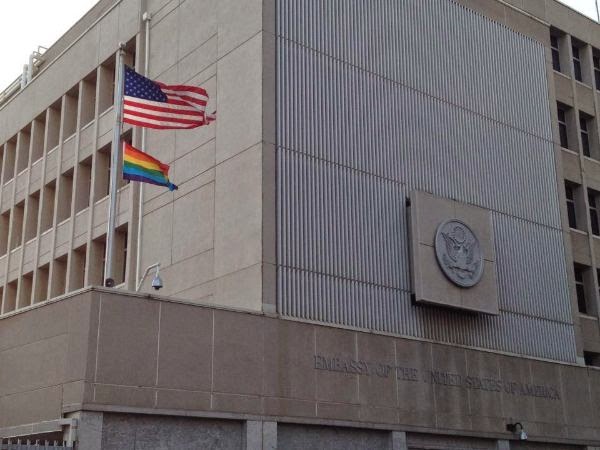 in the U.S. Embassy in Tel Aviv 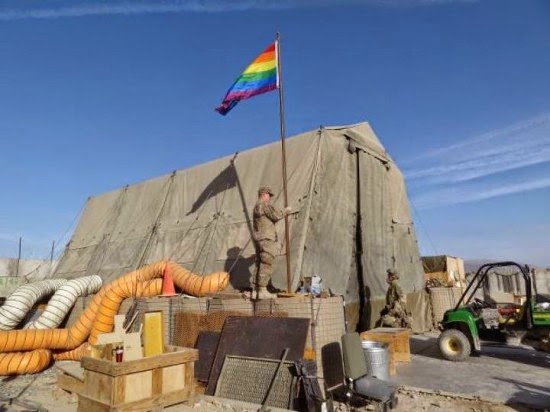 also in a U.S. military base in Afghanistan 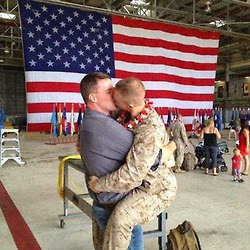 A big step, but there is much to do