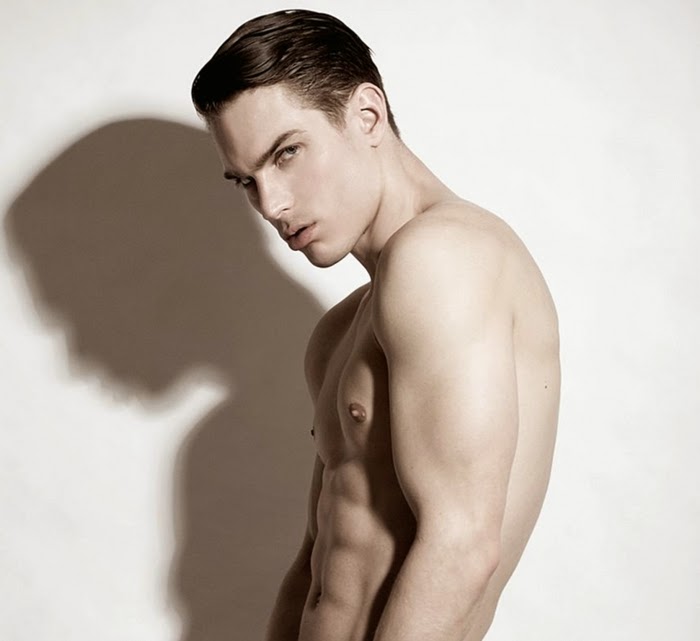 "Kiss Me, Kill Me" is an amazing film project which could be a reality if they can raise a bit more money with Kickstarter.
Directed and produced by Casper Andreas (Going Down in LA-LA Land) and written and produced by David Michael Barrett (Such Good People), it is an Alfred Hitchcock/Agatha Christie-style film set in a little town called West Hollywood.
The movie starts with Dusty confronting his unfaithful boyfriend. When he comes to, his boyfriend was murdered and he's the prime suspect.
With an extraordinary cast: Gale Harold (Queer As Folk); Matthew Ludwinski (Going Down in LA-LA Land); Van Hansis (As the World Turns); Craig Robert Young (NCSI); Brianna Brown (Homeland, Devious Maids, True Blood and Graceland); Allison Lane (Going Down in LA-LA Land)...
With your support, there is no challenge too great or risk to large, and KISS ME, KILL ME will then be coming soon to a theater near you! 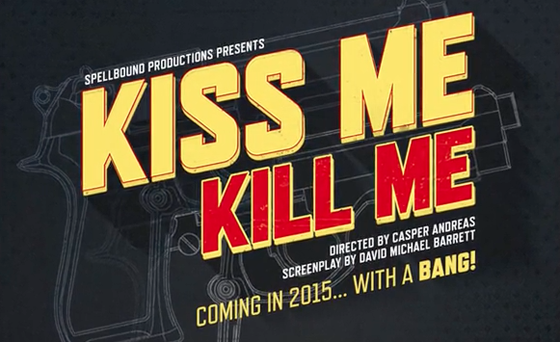 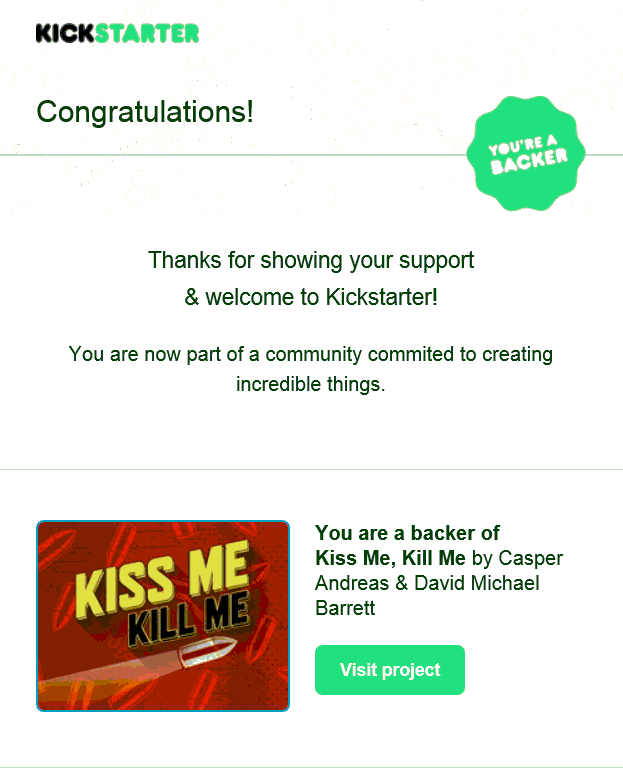 I am a backer of this film project
Publicat per Ben Aquila a 3:39 PM