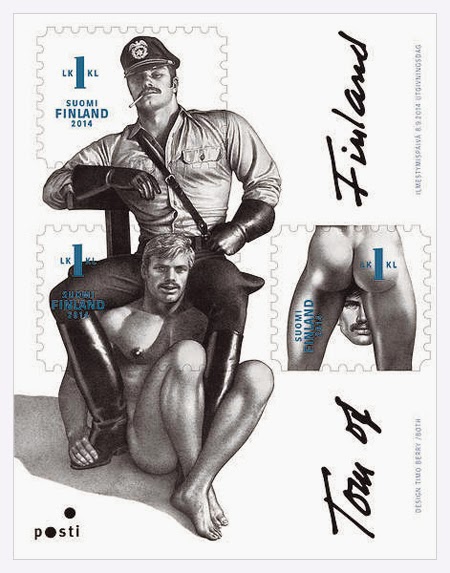 I think I'm going to send to him a card with one of the following Finnish stamps. 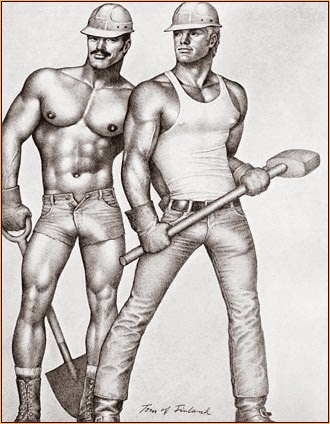 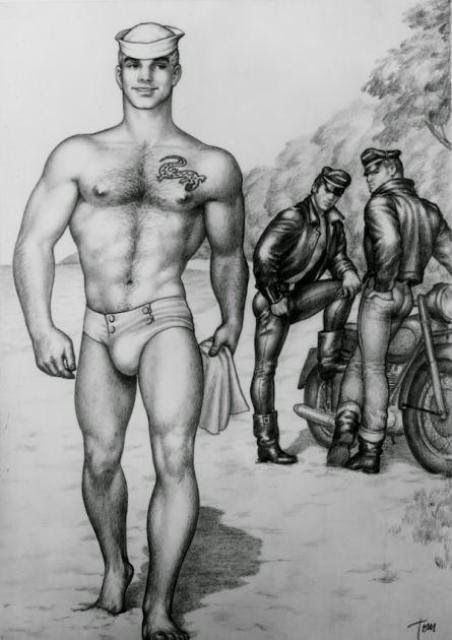 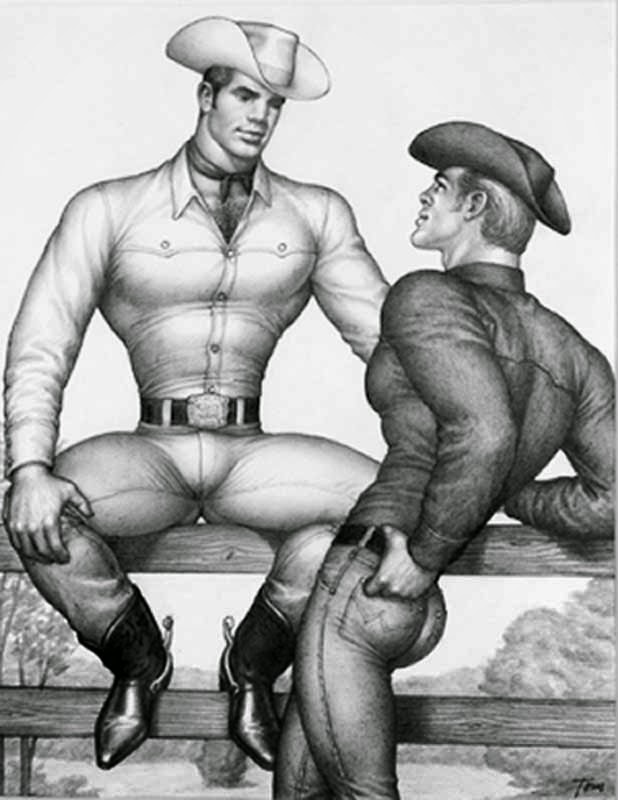 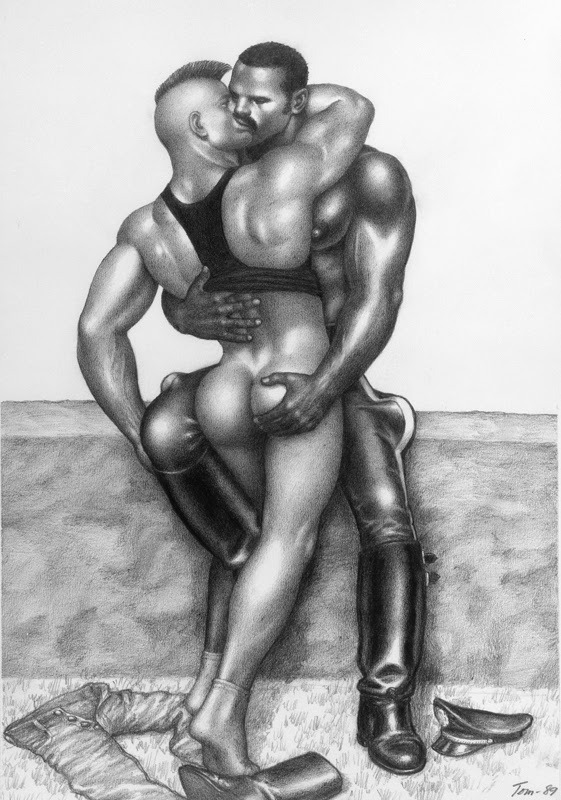