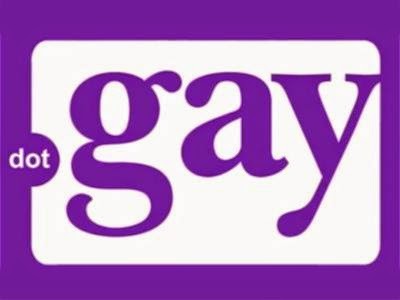 The Internet Corporation for Assigned Names and Numbers (ICANN) handles the creation of new top level domains to rival .com and .org. For example, awarding the recently-launched .scot to Scotland, which led to the launch of PinkNews.scot last month.

However, the internet authority has refused to hand over control of the ‘dot gay’ domain to the LGBT community at large, claiming that the gay community failed a ‘Community Priority Evaluation’ process.
Instead, the name has been put up for auction and could go to one of three commercial bidders – potentially leaving the domain controlled by a company with no real association with the gay community.

ICANN has been slammed for the evaluation process, with some critics pointing out that a community application for the ‘.eco’ domain on behalf of the green movement was accepted on a seemingly weaker basis.

Activists have also attacked the strange logic of the internet body, which claims that the LGBT community could not take ownership of ‘dot gay’ because it includes individuals who do not identify as gay.

The report claims: “The string does not identify or match the name of the community as defined in the application, nor is it a well-known short-form or abbreviation of the community. Included in the application’s community definition are transgender and intersex individuals as well as ‘allies’ (understood as heterosexual individuals supportive of the missions of the organizations that comprise the defined community). However, ‘gay’ does not identify these individuals". 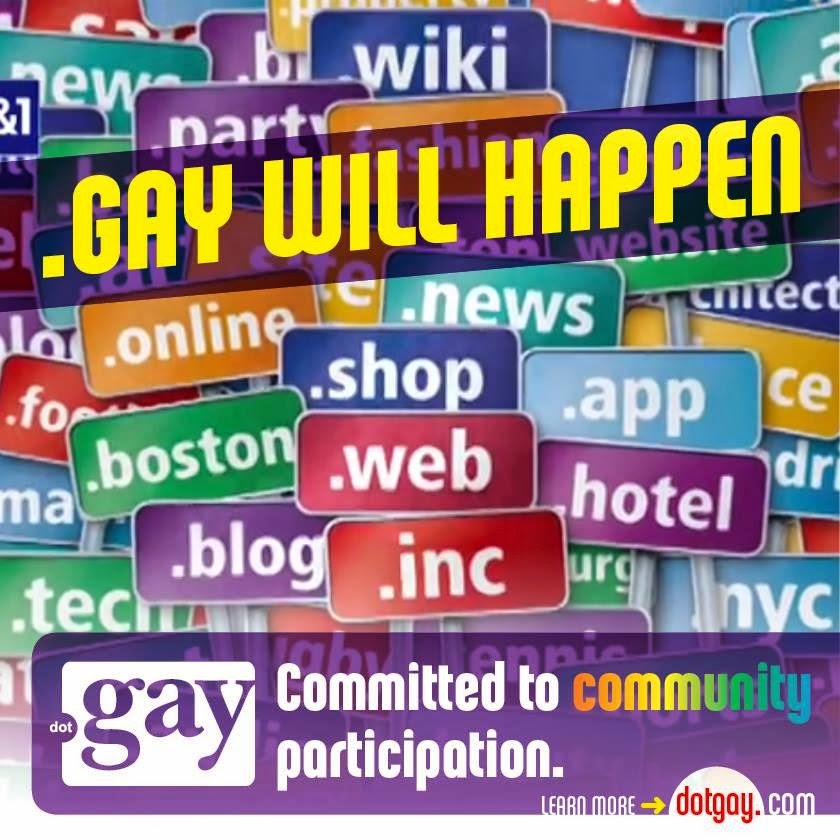 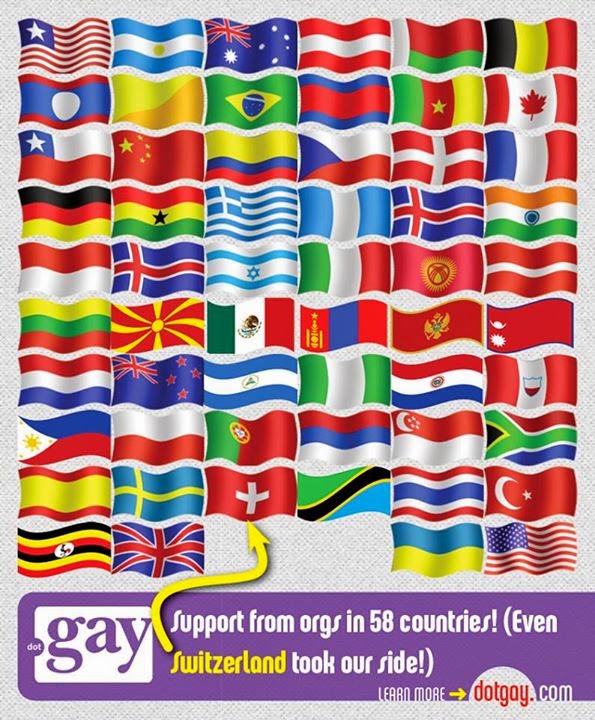