Denmark, the First Country to Recognize Gay Unions 25 years ago 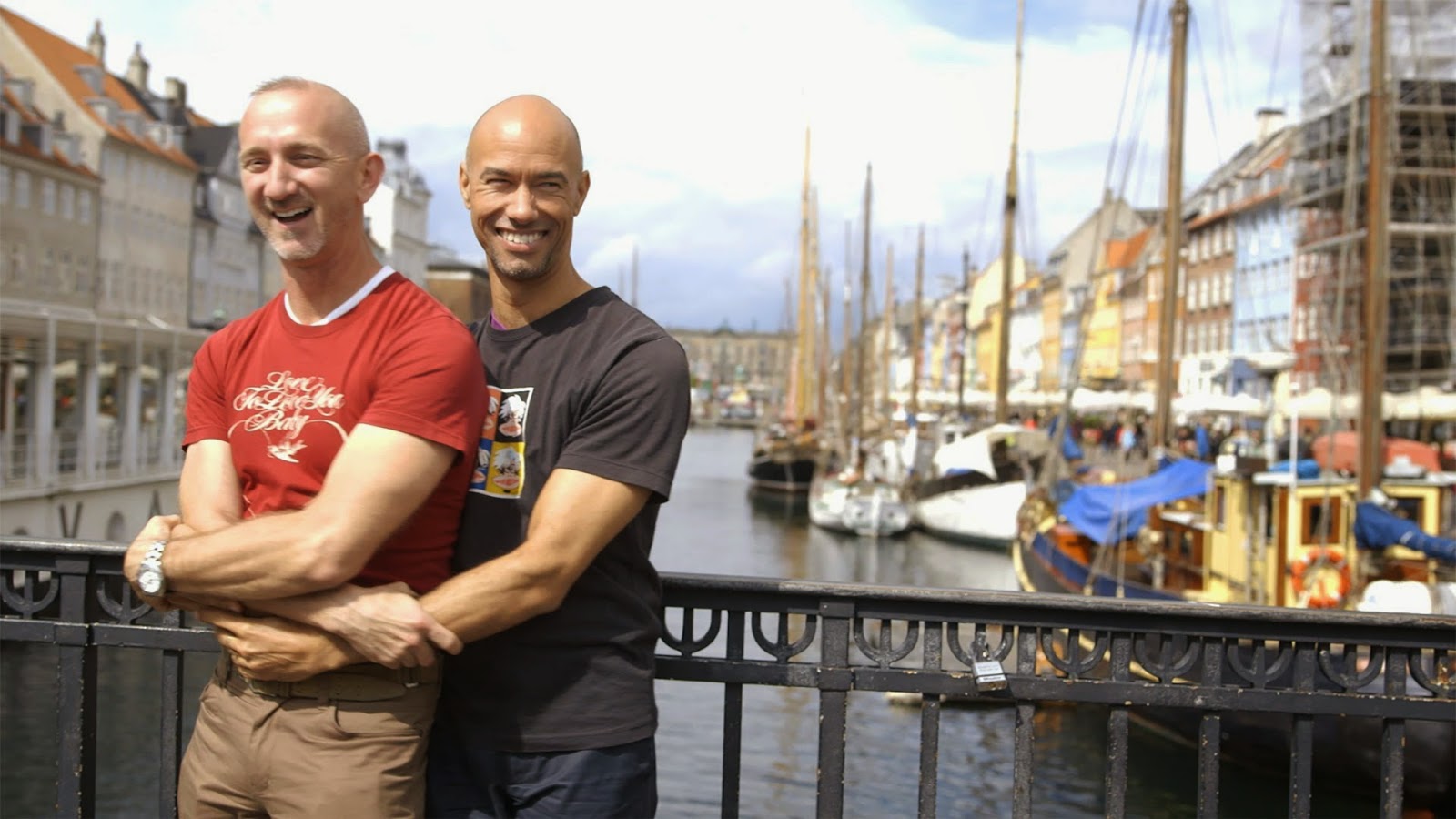 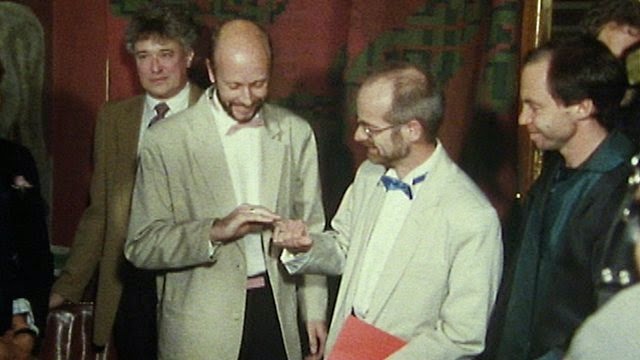