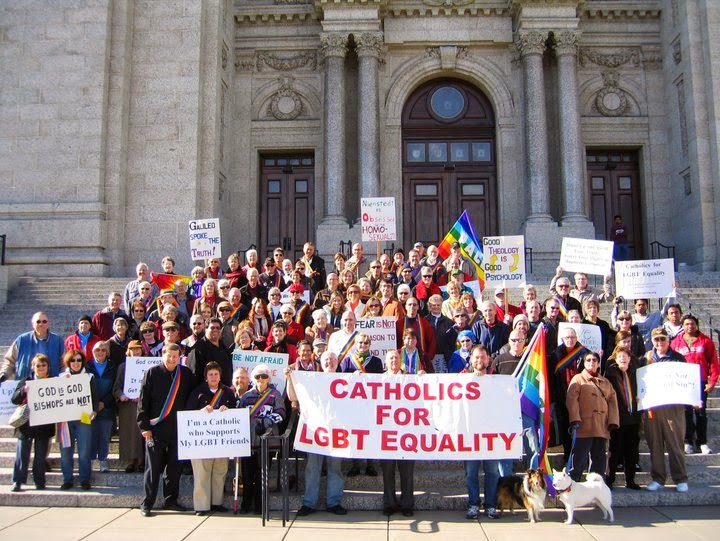 While the Vatican vacillates over whether to welcome gays into the church, the new kids in the flock seem to have no qualms about the subject.

Close to 85% of self-identified Catholics between the ages of 18 and 29 believe gays and lesbians should be accepted by society, according to a survey conducted by the Pew Research Center.

These younger Catholics are also supportive of legalizing same-sex marriages, with 75% throwing their weight behind the concept.

The positive attitudes toward homosexuality are less likely to be found among older adults. About 57% of Catholics aged 65 and older told Pew that they believe homosexuality should be accepted. 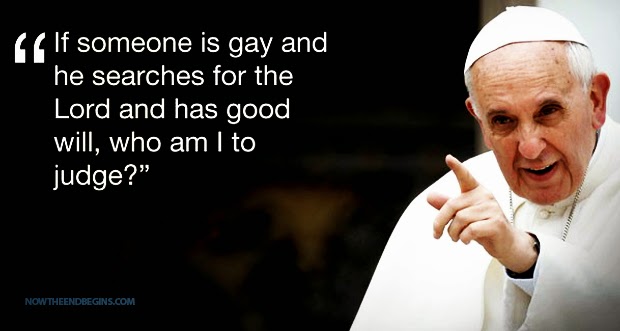