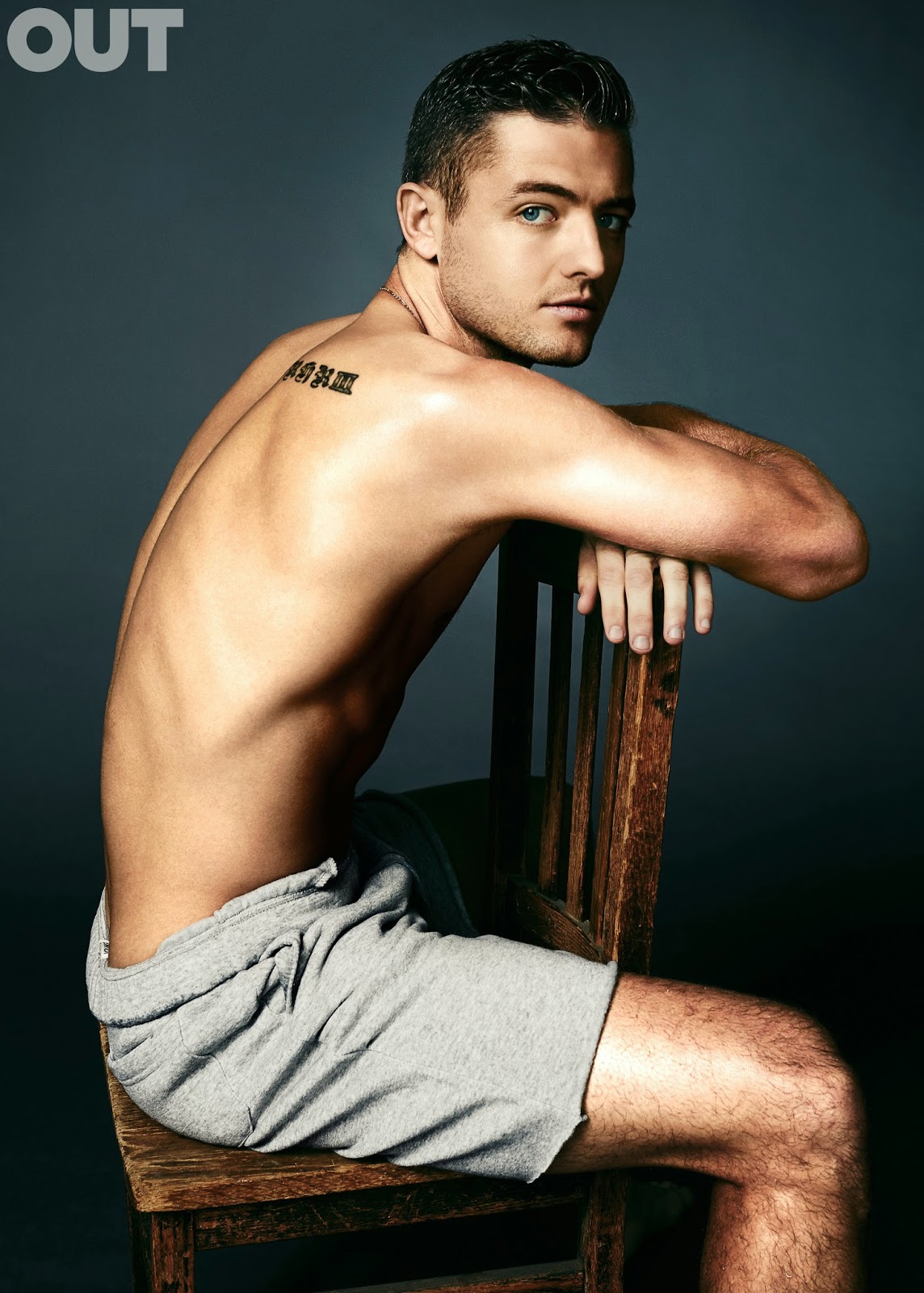 Robbie Rogers recently closed a deal for "Men In Shorts", a single-camera comedy set to air on ABC, inspired by the openly gay soccer player.
The show will follow a young professional soccer player who takes one small step out of the closet and one giant leap into the spotlight.
Rogers will be helping with the creation of the comedy, with Jordan Nardino signed on as a writer and executive producer. Craig Zadan and Neil Meron, the openly gay producers of the last two Academy Awards telecasts and next year's as well, will also help develop the show.
Rogers, who came out in 2013, was the first openly gay player in a North American sports league. 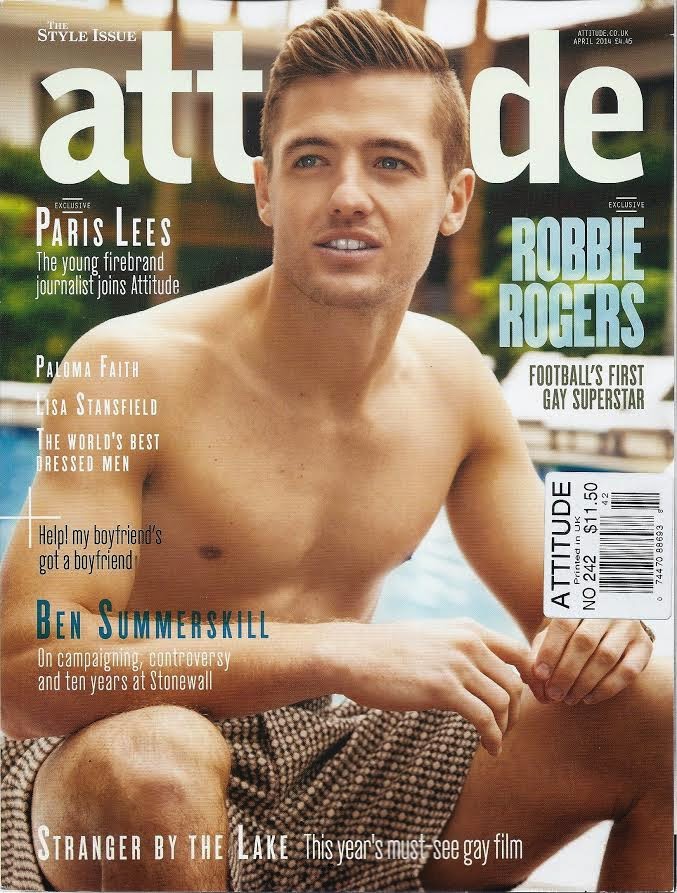 Rogers was cover in "attitude" this year