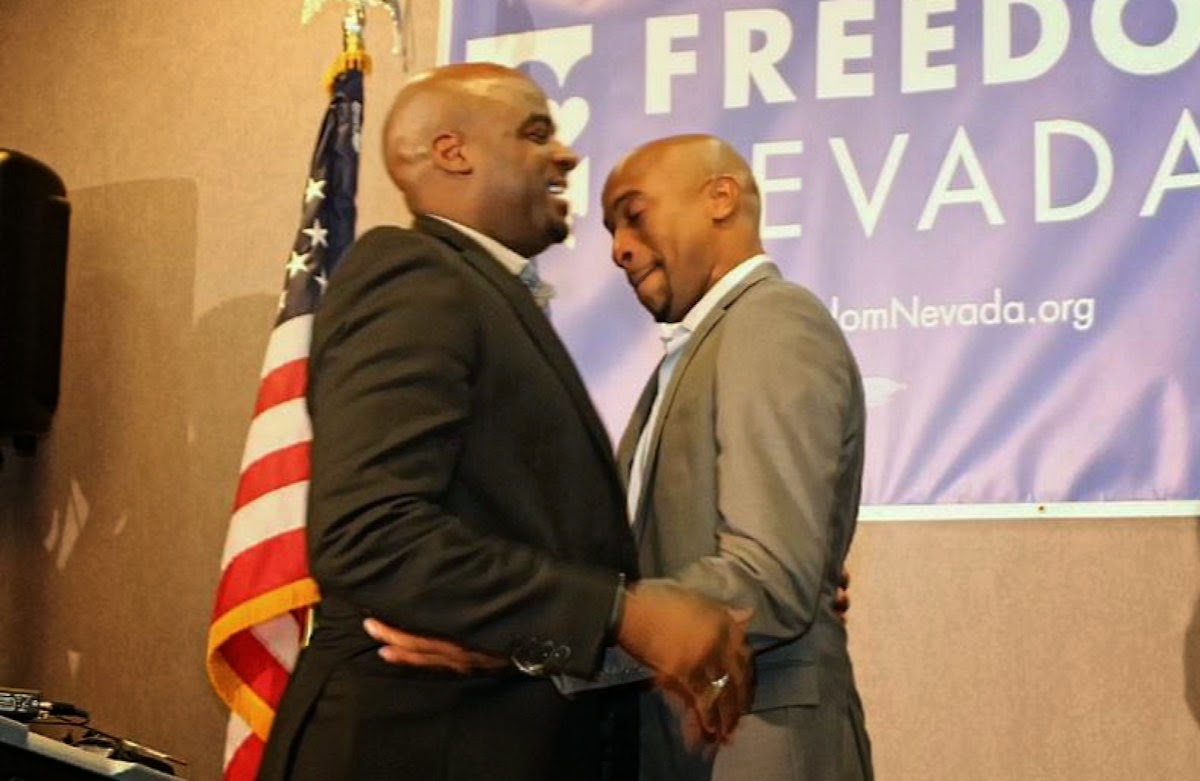 Nevada state senator Kelvin Atkinson has proposed to his long term partner Sherwood Howard at a Freedom Nevada event celebrating the striking down of the state’s ban on same-sex marriage.

Last year, Democratic senator Atkinson came out during a debate prior to a vote repealing a constitutional provision passed by voters in 2002 banning same-sex marriage.

During his speech, Atkinson called Howard on to the stage to propose: “Woody I know it has been six years. They haven’t always been great, but we have been great partners and as a lot of you know in a lot of my political work [you are] the one person that I trust the most, to be there with me, to be there for me, to be that confidant, to be my friend and my partner, so I’m saying it in front of everybody, will you marry me?’

Howard said yes and both men embraced and kissed at the lectern on stage as the audience broke into applause.

The couple have been together for over 6 years and planned on getting married, but they didn't want to do it in another state. 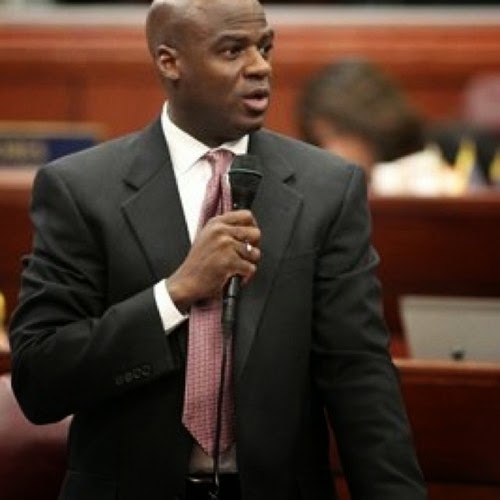