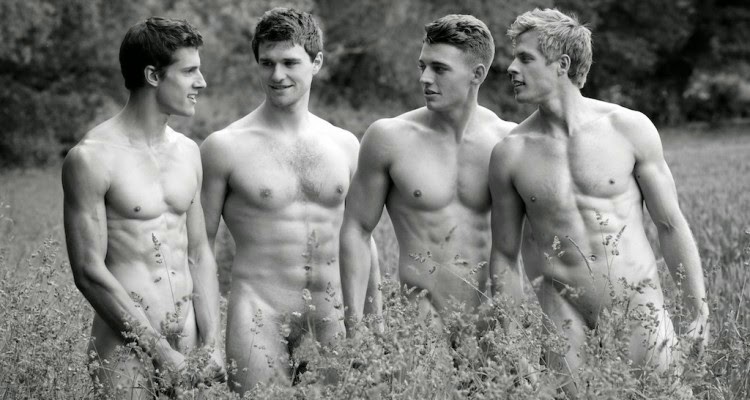 After becoming Charity Calendar of the Year, Warwick Rowers celebrate a landmark year with their first foray into the art world.
Their 2014 calendar was featured on Good Morning America and E! Entertainment, has had sales in 77 countries and has raised over $300,000 for their sport and for charity, and they won two awards at the UK’s National Calendar Awards.
When it discovered that much of its audience was gay, the team figured it should direct its charity toward the LGBT community. So the team helped established a charity called Sport Allies, with a programme to reach out to young people challenged by bullying, homophobia or low self-esteem.
The guys who decided to change things by getting naked now say thanks. They hope to commemorate an extraordinary year, and to continue working for their charity Sport Allies' Foundation.
Support them at warwickrowers.org. 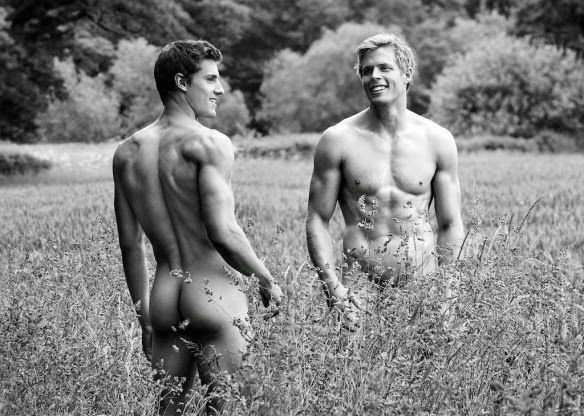 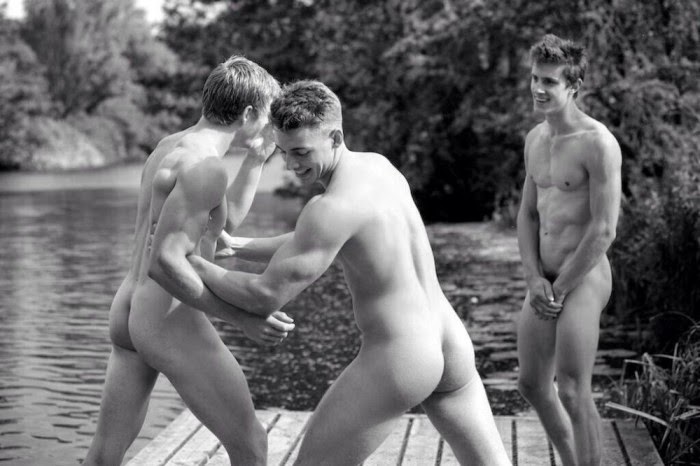 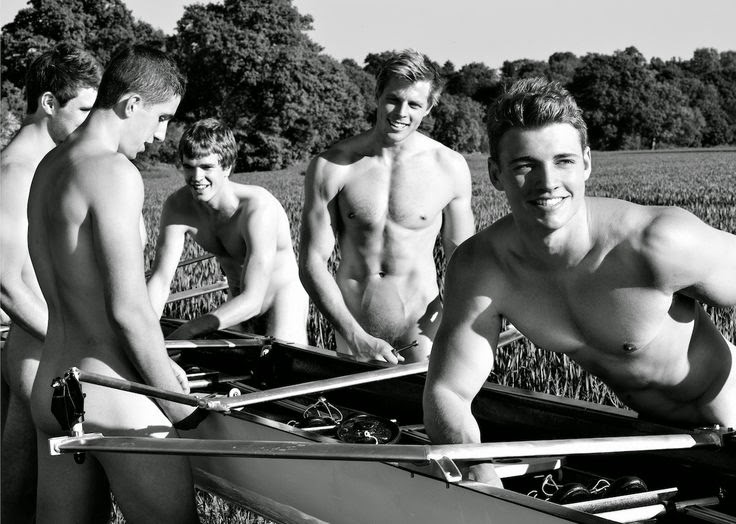