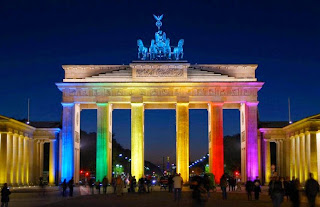 The German Green Party has called on Angela Merkel to follow Ireland in introducing same-sex marriage in Germany.
Germany allows same-sex couples to enter into registered life partnerships that provide some of the benefits of marriage, but the Chancellor’s CDU/CSU coalition continues to oppose same-sex marriage.
A string of court rulings have already forced the government to take a more proactive stance on equality calling for the recognition of same-sex parents.
Following the Irish victory, political leaders in a number of other countries, including Northern Ireland, Australia and Italy, are calling on their governments to follow suit.
It’s time Mrs Merkel! 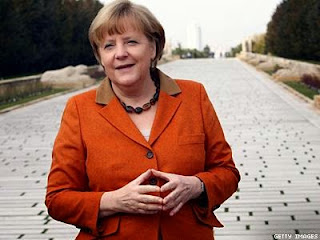