Italy what are you waiting for? 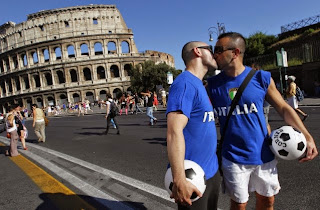 Italian Prime Minister Matteo Renzi has said his country can no longer put off civil unions after Catholic Ireland legalized gay marriage by referendum last Friday.
Socially conservative, Italy is now the only country in western Europe that does not recognize either gay marriage or civil unions.
"Civil unions cannot be delayed any longer", Renzi affirmed.
He conceded that many in his center-left Democratic Party wanted full marriage equality but leading LGBTI campaigners in the party said that civil partnerships would be the realistic first step.
In any case, Italy has to move! 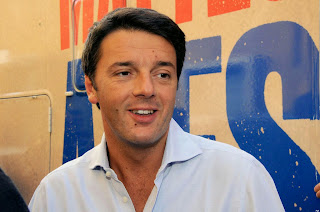 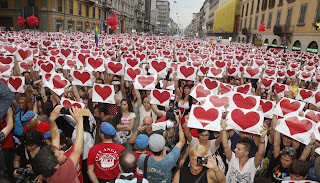