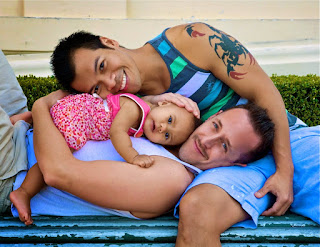 Gay dating network PlanetRomeo ranked countries on three criteria. They combined three main topics to generate one worldwide ranking on gay happiness:
Things seem to improve in North and South America as well as in Southeast Asia. Great!
Europe shows a huge diversity, from the most gayfriendly Scandinavia in the Northwest to the gay drama in the Balkans in the Southeasterly direction.
But Africa, Central Asia and the Middle East are depressing, and negative devleopment was seen in some European countries, such as Russia, Turkey and Hungary.
The top five are Iceland, Norway, Denmark, Sweden and Uruguay. And the worst five are Nigeria, Kyrgyzstan, Ethipia, Sudan and Uganda. 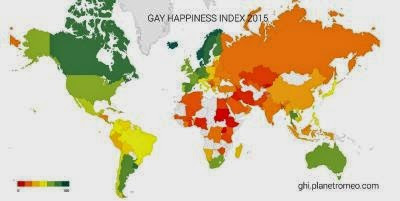