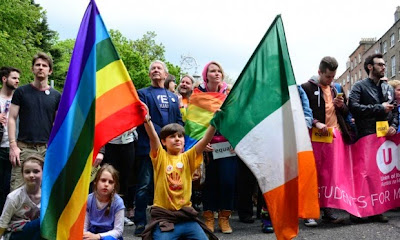 The first constituency has announced their official result in the Irish Marriage Equality Referendum.

62.1% percent voted for the measure, with 37.9% percent voting against. The result was announced in Dublin Castle, to a huge jubilant crowd.

Over a million people supported equality, with 1,201,607 voting Yes and just 734,300 voting No, despite fears that a stronger turnout among older religious voters, who are more likely to oppose would might sway the outcome.

In Dublin 70% voted in favor of extending marriage to same-sex couples. 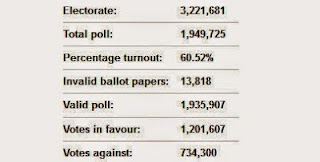 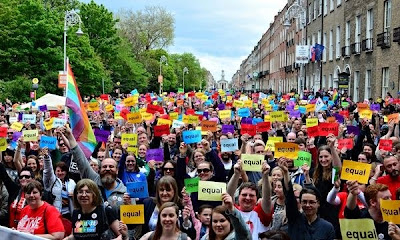