A referendum on gay marriage is forthcoming in Slovenia 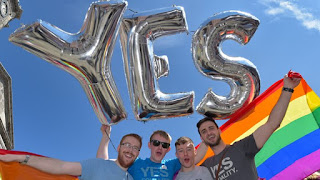 Last March, Slovenia's parliament voted to redefine marriage as a "union between two consenting adults".
Sadly, opponents, led by the Catholic Church, filed a petition for the law to be scrapped, which made its way to the country's constitutional court. The court has called for a public referendum to be held.
Pro gay marriage lawmakers argued that marriage is a basic right and therefore not the subject to public opinion, but finally Slovenian parliament voted yesterday to allow the referendum, which is slated for December 20.
The countdown has started. 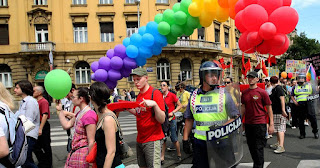