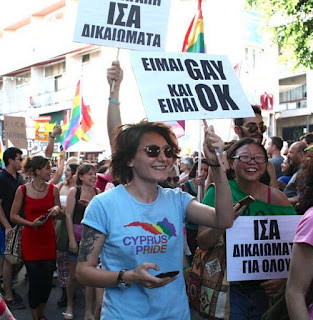 The parliament of Cyprus has voted in favour of the Civil Partnership Bill, meaning that same-sex couples in that country will be legally recognised for the first time.

The House of Representative voted by 39 to 12 in favour of extending same-sex couples in civil partnerships the same legal rights as civil marriage.

The new legislation, which has generated lots of debate nationally, marks an end to several years op public and open discussion in Cyprus on same-sex unions. However, joint adoption rights are not included as part of the civil union law. 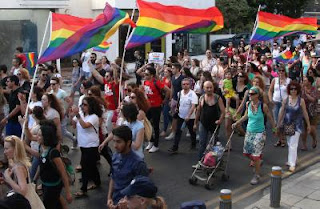 Over 3,500 people marched through the streets
of Nicosia, on first gay pride parade in 2014