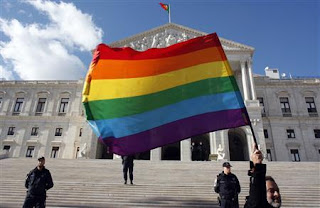 The Socialist Party, Communist Party and Left Bloc had promised those measures during their campaigns for last month’s general election. 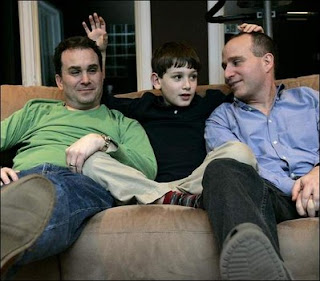