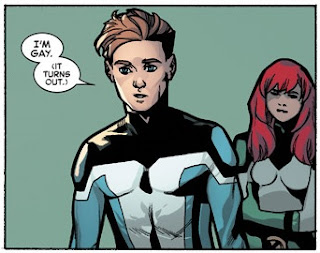 A significant chapter in the history of Marvel’s X-Men comes to a close with the release of Uncanny X-Men #600.

In an interesting twist on the history of Marvel’s mutants, young Iceman came out as gay in April’s All-New X-Men #40, raising questions about his older self who presents as heterosexual in the current timeline.

In the page exclusive preview of Uncanny X-Men #600 below, young Drake confronts his older self about his sexuality, and the truth behind which way the original Iceman swings is finally revealed.

"I´m gay... so that means you are too", young Iceman says to his older self. 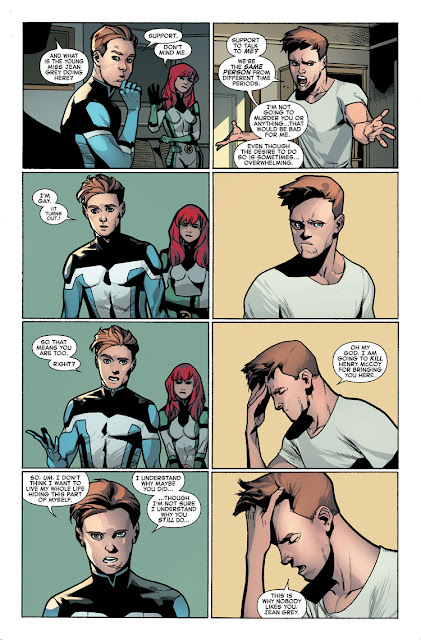 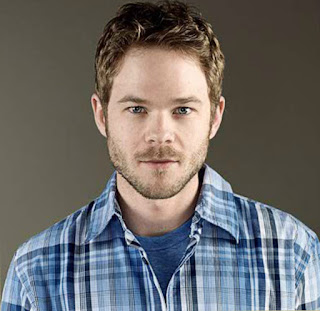 I think I prefer the "real" Iceman... right?