A majority of Americans are in favor of the Equality Act 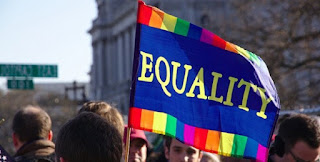 A new survey released by the Public Religion Research Institute has found that a convincing majority of people in the U.S. support the idea of an Equality Act.

The extensive survey was based on interviews with 42,000 individuals across the 50 states between May and December 2015. It found that 71% supported laws that would protect gay, lesbian, bisexual, and transgender people from discrimination in jobs, housing, and public accommodations. One in four were opposed to such laws.

In any case, it´s time to end a status quo where LGBT people remain at risk in a majority of states of being denied services or fired because of who they are or who they love. 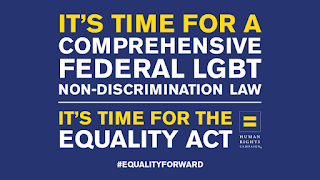