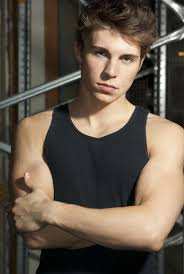 In 2009, Funk played the title role of Conrad Birdie in the revival of the Broadway musical Bye Bye Birdie.

In 2012, he guest-starred in season four of Glee, playing the new frontman of the Dalton Academy Warblers, Hunter Clarington.

In 2015, he participated in the movie American Romance and currently he is filming the musical film Hello Again, directed by Tom Gustafson.

A talented actor and a gorgeous guy, isn't he? 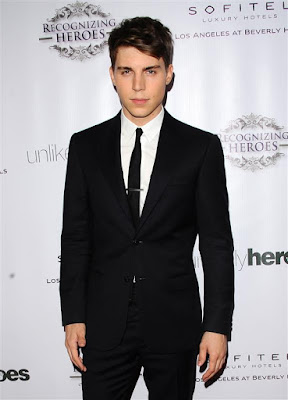 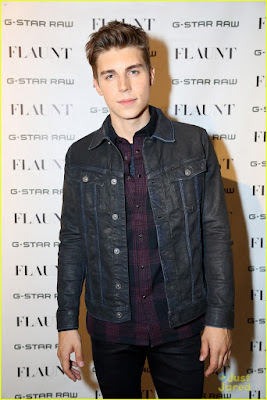 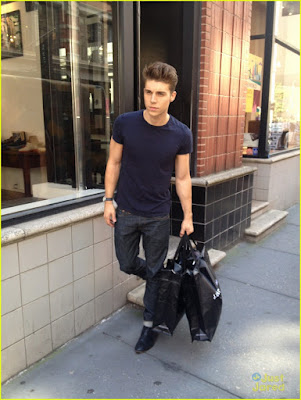 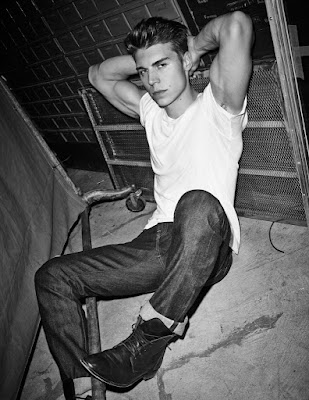 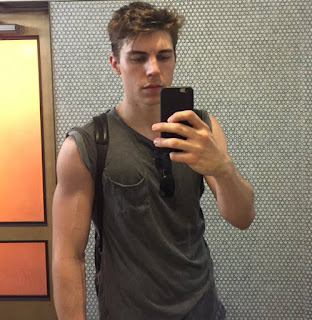 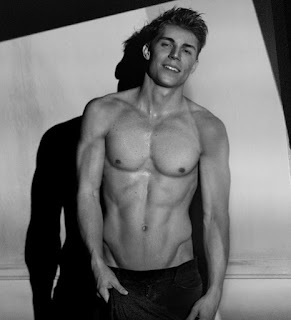 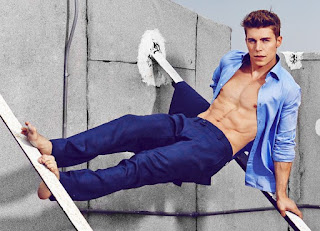 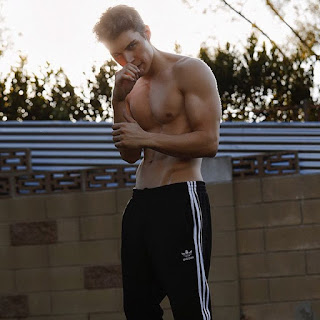 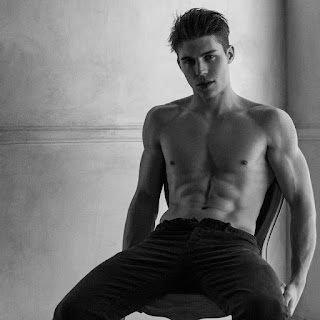 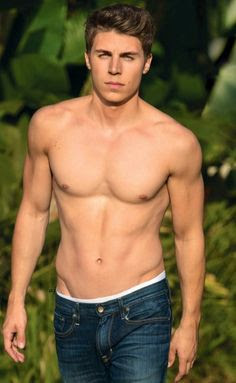 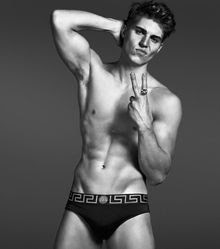