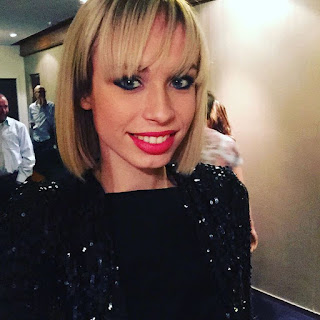 Loiza Lamers, a transgender model, won Holland's Next Top Model, making her the first transgender winner of the Top Model franchise.
Just after winning the show, she said: "I can say I am very proud to be transgender".
Lamers, a 20-year-old former hairdresser, reportedly kept her gender identity a secret from the show's producers until she had been cast as one of the competitors on the show.
She said she didn't tell others about her transgender identity because she didn't want it to effect her progress in the competition. But due to Internet rumors she went public about her transition after the show aired, she said, and she has received overwhelmingly positive responses.
While transgender models have been featured across the Top Model franchise, with Isis King in the U.S. version of the show, Lamers is the first to actually win the competition. 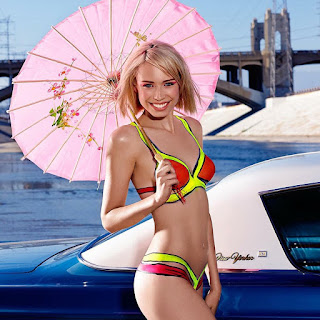 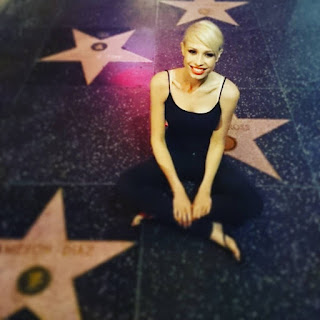 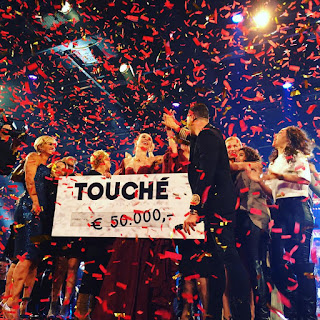