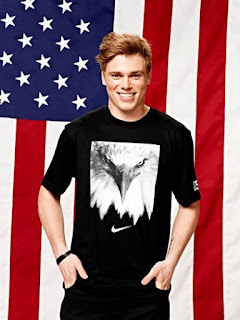 US freeskier Gus Kenworthy just came out in a recent interview.

Kenworthy, who won an Olympic silver medal in Sochi, Russia, in 2014, is a three-time world champion and is considered the best free skier in the world.

He wanted to wait until he reached the top of his sport before coming out publicly.

After his Olympic success, Kenworthy considered quitting the sport after a poor performance at the X Games but returned to competition 10 days later. He finished the season number one.

In any case he has won the best prize, be proud of himself. 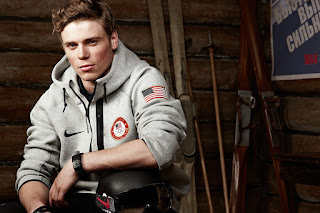 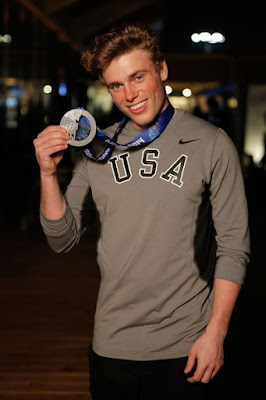 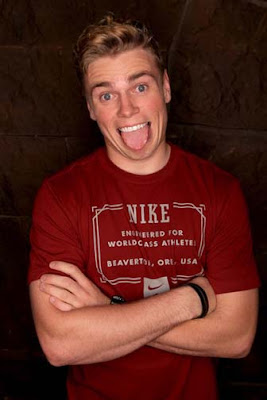 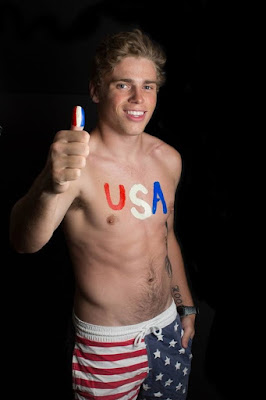 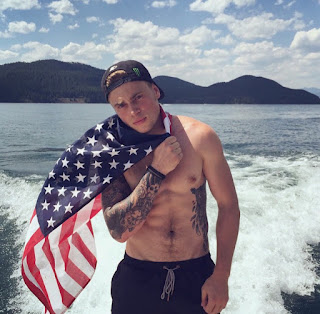 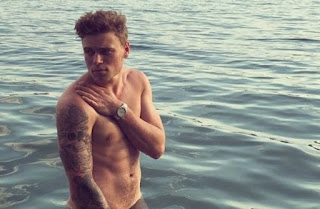