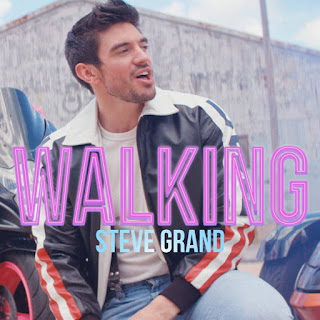 Walking is the new Single from Steve Grand, the amazing singer-songwriter from Chicago.

With over 10 Million views on YouTube, a #3 Album on The Billboard Independent Album Artist Charts, and one of the most successful Music Kickstarter campaigns ever under his belt, Steve Grand has not just broken the rules, but has changed the game when it comes to being a successful singer-songwriter in the era of YouTube and Spotify.

Walking is the first single off his upcoming record which will be out in a few months. You can get it here.

With this song, we start summer with a lighter and fun tone, but with a great desire to listen the next release. 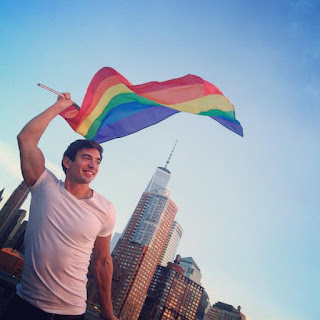