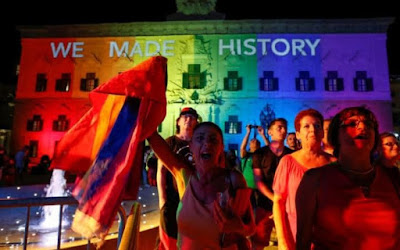 "It's a historic vote. This shows that our democracy and society have reached a level of maturity and we can now say that we are all equal", he said after the text was passed.

The Netherlands was the first European country to legalise same-sex marriage, in 2001, with the most recent being Germany on June 30 after a surprising shift on the issue by Chancellor Angela Merkel.

Gay marriage has also been approved in Canada and the United States, and in four South American countries, though it remains illegal in most of Africa and Asia. 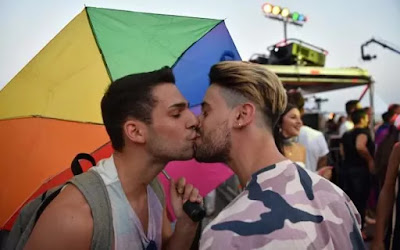