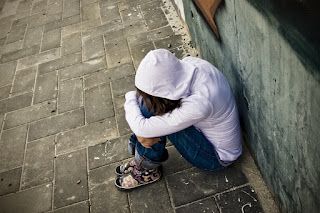 Vince Cable, the new Liberal Democrat leader, who carried out the research, says the revelation exposes a "national scandal": Over ten thousand LGBT young people were made homeless in the UK this year.

Freedom of information requests from 234 councils across the country shows 45,000 18-24 year-olds came forward to local authorities in past year. Figures show that of young homeless people in the UK, one in four is LGBT.

Therefore, of the astonishingly high number of young people who have come forward to say they are either homeless or at risk of becoming homeless, an estimated 11,250 are LGBT.

Moreover, once homeless, LGBT youth are more likely to experience targeted violence and discrimination. They are also more likely to abuse drugs, face sexual exploitation, and take more risks in their sex lives.

However, with more than 100 local authorities not providing information, the real statistic could be much higher. 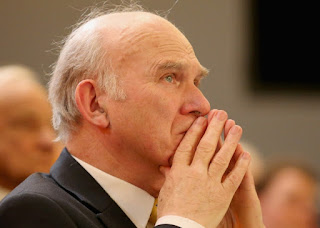 Vince Cable: "I'm shocked by the number of homeless"