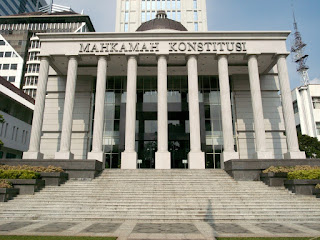 A slim majority of judges on Indonesia's Constitutional Court have ruled against a push to make gay sex and sex outside of marriage a crime in the country's criminal code.

In the suit, brought in 2016, a group of academics and activists known as the Family Love Alliance petitioned the court to alter the criminal code in order to criminalise acts of casual sex or sex between people of the same sex.

But the decision, handed down by five of the court's nine judges, rejected the push saying the authority to introduce such a law does not lie with the court but with the Indonesian parliament.

The judges suggested the activists who brought the suit instead take their views to the parliament, which is currently working to revise the criminal code.

The decision is a considerable victory, and source of relief for LGBT Indonesians, who have faced increased scrutiny over recent years.

There has been increased attention on Indonesia's attitude to LGBT rights in the past two years, following a wave of anti-LGBT sentiment at the beginning of 2016. 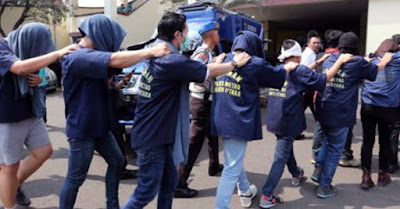 Indonesian police made several mass
arrests over LGBT people in 2017